MAKING GAMES IS FUN, BUT MOST PROJECTS HAVE THEIR FAIR SHARE OF UPS AND DOWNS!

The fifth in a series of regular articles highlighting learnings and best practice from Virtuos’ global development, Art and VFX teams.

In this instalment, Executive Producer of Virtuos Chendu Studio – Lukas Kodr tackles the delicate subject, of how to handle an emergency on a project!

At Virtuos, as Executive Producers we get to oversee pretty much every project and proposal that our teams are, or may be, involved in – the role of EP at Virtuos is not just a game design and production role, but an all-encompassing project and time management affair, from Day one. Typically there are three distinct types of projects that may materialize.

First, there are Regular projects that come in as fun one-time opportunity and all a Producer needs to do is synchronize the pace of projects coming in, balanced with the capacity of teams being available as they finish previous games.

Usually you have a good idea how the project might conclude, a few months in advance and you can sit down with the client and tune with them so that they fit well to the skillset, timeframe and budget available.

The second project types are grouped as long-term collaborations with clients that span across multiple games. Our team gets fully integrated into client’s pipeline from the outset, and typically there is very little difference between our developers and client’s internal team. All pretty smooth really!

THIS IS AN EMERGENCY – REACT IMMEDIATELY

There is one other, much-maligned group – the bona fide Emergency projects throughout the years we get used to the very nature of our business – we do not often get called when things are going really well, but often when a project feels like it is in trouble – on these projects, we get compared to a Coastguard coming to rescue a sinking ship. When you’re juggling multiple projects, it is hard to make sure resources are readily available and ready to move in on a short notice, but at Virtuos, it is part of the executive producer’s job.

It is obvious – but it is pretty impossible to keep a hundred or more developers idle at any given moment, just in case someone needs them, so the key to rapid response is flexibility and cooperation among different studios and divisions. BUT, we’ve pulled it off, a few times…

I remember, it was the beginning of November. All projects were busy getting their milestones in before Christmas, negotiations to fill vacant capacity slots in Q1 were well underway – it was “business as usual”. 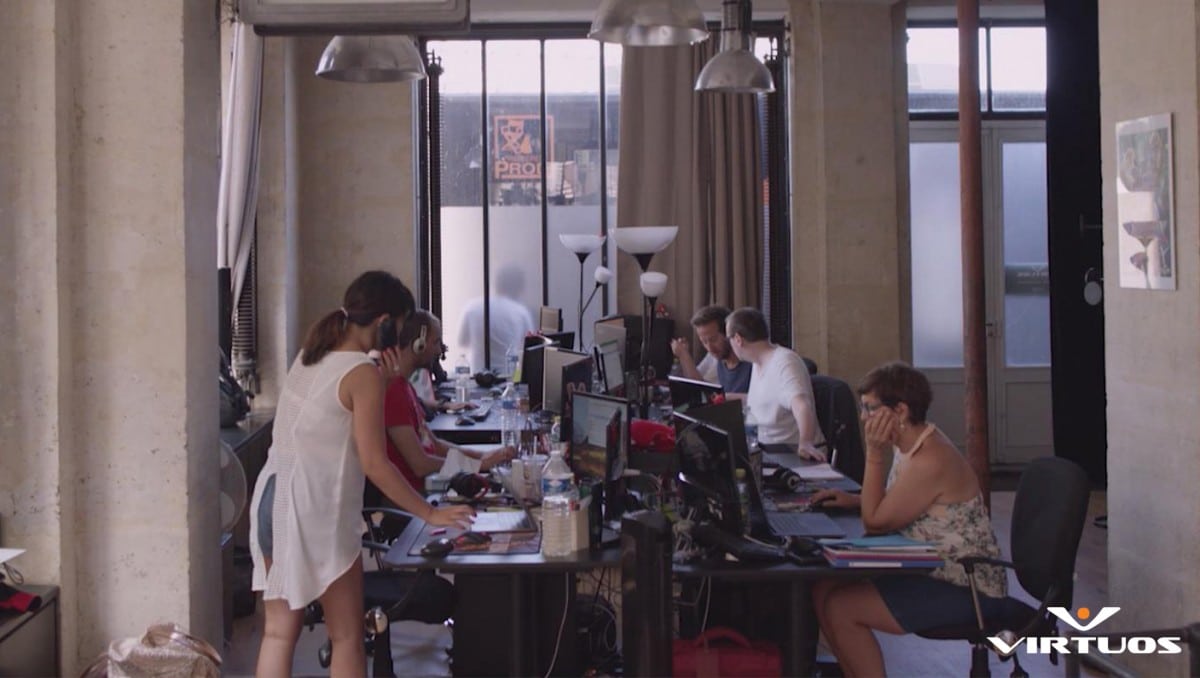 And then, you guessed it…… the call for urgent, emergency help came in – A development director from a major developer & publisher was given a seemingly impossible task to deliver a massive amount of level art and gameplay content in about six months. During our initial discussion, we were looking at the number of assets required (as well as technical and QA support, because all these assets needed to be fully-integrated into the build) and the number of required people were pretty scary. The calculations were showing 60-80 developers starting on the next day and crunching all the way until final deadline……

After a brief check with our studio’s art planning manager, all we could spare at that time were 20 people with exactly the right skills. It was clear that this would have to be a cross-studio project! To the Bat-phone!! After a few hastily arranged conference calls, we established that there were actually people available in other locations. The drawback was that they would not finish their projects at the same time and their skills were close, but not an exact match – What to do?!

This is where it got really tricky. An obvious solution would be to check if we can transfer people from other projects which were currently in progress (something we try to avoid at all costs), so no to that one! It takes time for new people to get familiar with a particular project, pipelines and tools and it would not be fair to our current clients to suddenly replace people they are already used to cooperate with. 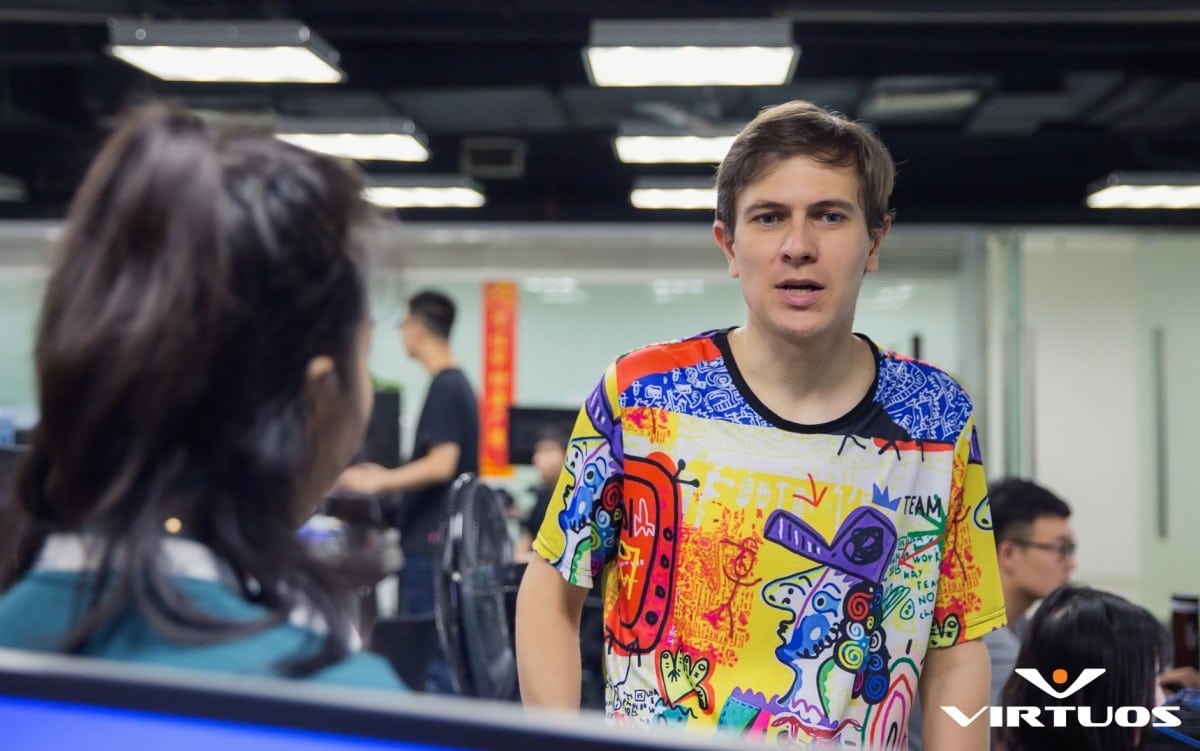 NO PROBLEM TOO BIG TO FIX!

A few sleepless nights, and a day or two later we finally had a breakthrough. Originally we were thinking of having closed teams responsible for levels on their own. This makes most sense as far as development is concerned, but it also requires same type of lead at all participating locations. Unfortunately this was not the case, as one studio had quite a lot of juniors available, while other studios had mostly seniors. OK, so we quickly re-organized things a bit.

The juniors would be responsible for simpler assets, while the seniors would oversee the overall direction and work on final integration – this could only work if we put together a solid training schedule, making sure people spend few weeks together at the same place. Not a big deal – most of our guys are used to travel… but still, an ordeal

We got one step further and we knew we had our core team, but the overall numbers still did not make sense. We were still 20-30 people short in the first couple months and we had to catch up somewhere. So back to planning sheets. Apart from hard-booked resources working on signed projects, we could see a number of suitable soft-booked developers later down the road.

Soft booking happens when business negotiations are underway, so sales and production want to make sure that this potential opportunity is reflected in a planning sheet. Usually about a half of these projects go through, but it is the sales team that has the best visibility on the chance for a specific project to be signed. Long story short – we ended up with a several “what if” scenarios which would get us the people we needed….hardly the scenario we’d hoped for but, you know… 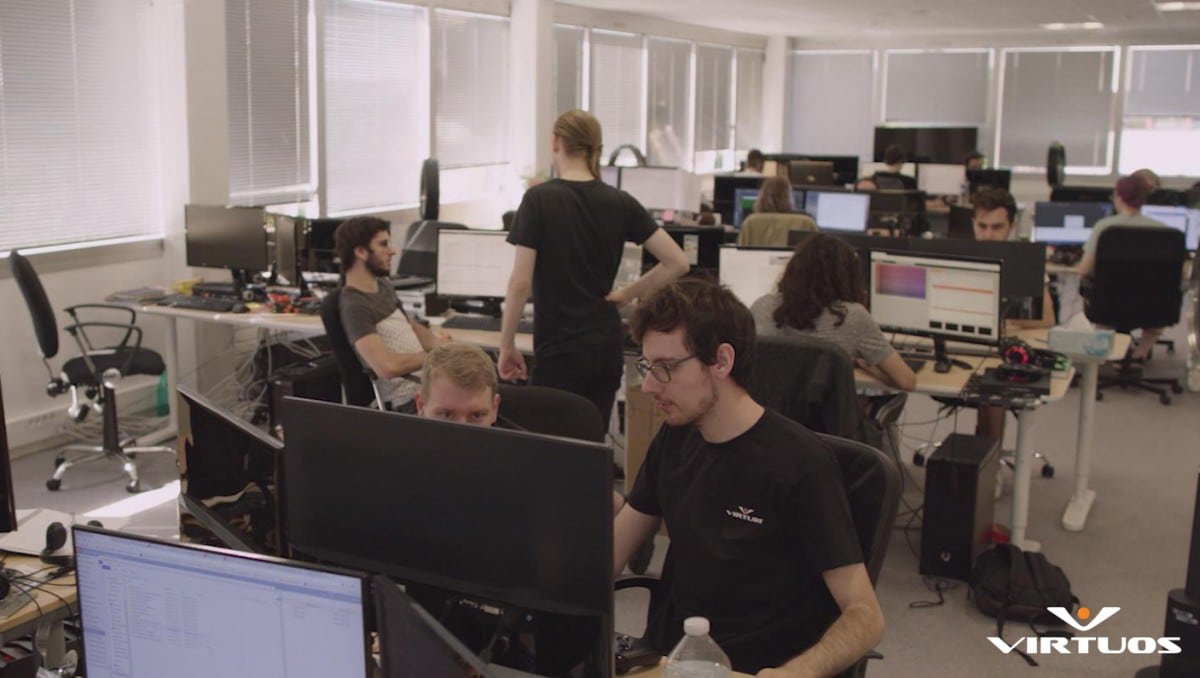 PLAN YOUR PLAN – THEN EXECUTE… UH…WAIT!

So we had our plan. We got everyone’s confirmation that the resource combination and ramp-up was possible and we offered this as a viable solution to the client. We were hoping for the best, but we understood that the client needed some time to process everything and get things ready on their side….we felt good, we’d rallied round and managed to find a solution that worked.

Alas…after about a week the client got back with a radically different delivery schedule that was just as tough to hit and then suddenly out of the blue, the whole operation got called off by their executives….blast it!

Angry, Livid, Upset? Were we devastated because of all the wasted time and effort? Absolutely not. At the end of the day, one of our biggest strengths is adaptability, so having plans change or cancelled on a short notice is normal….not ideal but par for the course. At the end of the day we got together will all the other producers and planning managers and has a Christmas toast, delighted that we actually did work our backsides off to find a workable solution.

Roll on the next emergency. We’re ready!

Lukas has 15 years’ experience in the games industry with a large number of shipped titles. Originally coming from Illusion Softworks, the studio responsible for MAFIA and MAFIA II games, he spent most of his career working as a mobile producer in 2K Games bringing all their big brands to iOS and Android platforms. His most recent shipped title in Virtuos is Dark Souls™: Remastered for Nintendo Switch.