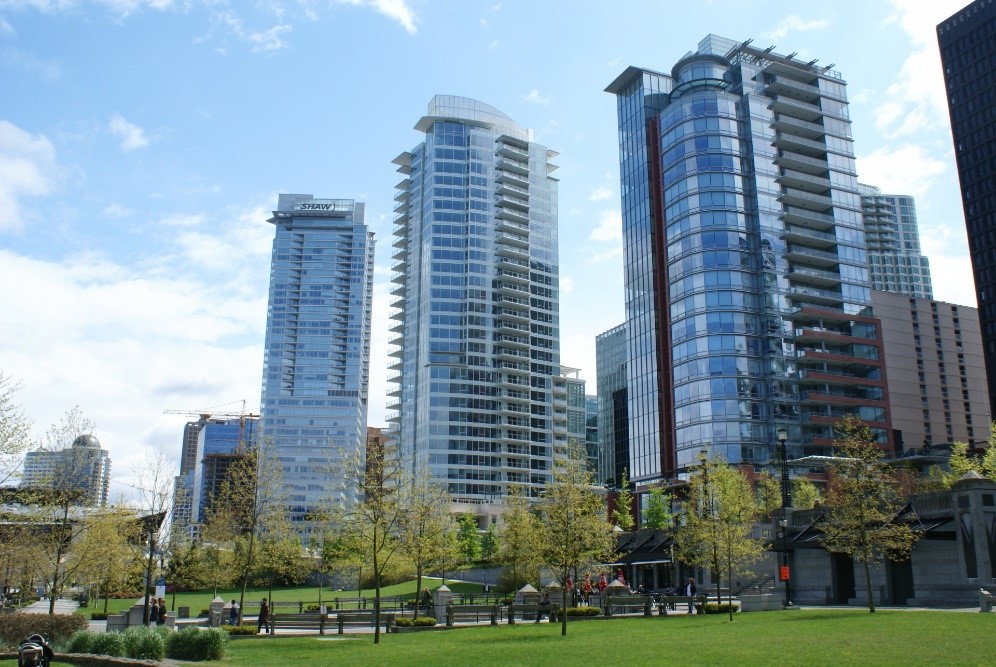 Like many in Virtuos, Abigail Canavese harbours a passion for games. But she never did set out to pursue a career in the games industry; like the age-old saying goes, it chose her instead.

As an Account Manager, Abby (as she’s known to her friends and colleagues) wears many hats. To clients, she’s seen as part evangelist and part troubleshooter. Back at Virtuos however, she serves as liaison, advocate and cheerleader on behalf of the teams as they complete projects one after another. It takes someone special to be an Account Manager, and we’re glad Abby has our back.

In our next interview, we catch up with Abby as she takes time out from her busy schedule to talk about her experiences before and in Virtuos, what she thinks mobile games truly need to be successful, and her interests outside of work.

Tell us a bit about your career history and your current work at Virtuos.

Unlike some of my friends growing up, I never fantasized about working in the game industry—it just seemed too far-fetched for a girl from the Philippines.  Ironically, my degree in Journalism led me to my first ever full-time job:  a writing gig for an online community, which very quickly developed into a community for an online game.  In a roundabout way, I ended up in games after all, doing PR and Marketing for a bit, Production and Project Management for another.  I very quickly realized that I couldn’t picture myself in any other industry, so I packed my bags, moved countries twice, all in pursuit of my fulfilling new career path.

So you can imagine my excitement at the prospect of working at Virtuos, where I was told I could work on multiple games at a time, from mobile to AAA.  It seemed like the perfect fit—a job where could really apply the skills I had developed throughout my career, while indulging in a medium I love.  Almost 3 years in, I can say working at Virtuos has exceeded my expectations in the best possible way.

In your time at Virtuos, which period or project is the most memorable one to you?

It has to be Age of Empires II: Definitive Edition.  It’s my biggest project to date at Virtuos, but more importantly, working on it taught me two things.  First, it taught me the value of a strong relationship between an external developer and a lead studio—a relationship built on mutual trust and open communication.  Second, it cemented in my mind one key aspect of my role as Account Manager: to support and empower our production teams to do what they do best.  I only have good memories of that project, and frankly, it felt pretty amazing when my friends saw my name in the credits!

What are some of the highlights of your career so far?

I’ve had so many memorable projects and experiences that were significant in their own ways, but there’s one specific moment that I often look back on.  I was helming a production of about 15 people, having been catapulted into a Producer role so early in my career.  During one particularly challenging meeting, things got heated, and afterward I had to retreat to my desk to cool off.  I had been a lead before, but with smaller teams, lower stakes, and I distinctly remember thinking to myself in that moment that I was in way over my head—that I had made a mistake accepting the position.

Not a “highlight” per se, and maybe not the happiest memory, but I still hold on to it to appreciate where I am now.  It was a fleeting moment, but a potent one, and I remember getting up from that desk, deciding never to doubt myself again.

What is the best thing about being an account manager at Virtuos?

Helping people solve problems has to be the most fulfilling part of the job.  To me, there’s a palpable sense of satisfaction that comes with resolving issues, overcoming project challenges, or even just putting together straightforward solutions, especially if I can do that by bridging the gap between a client and our teams.