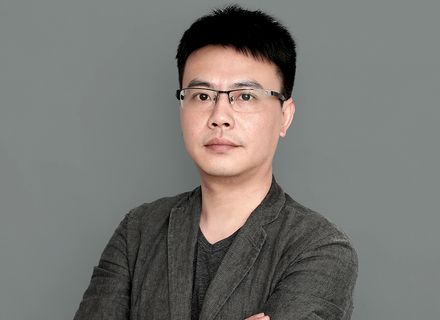 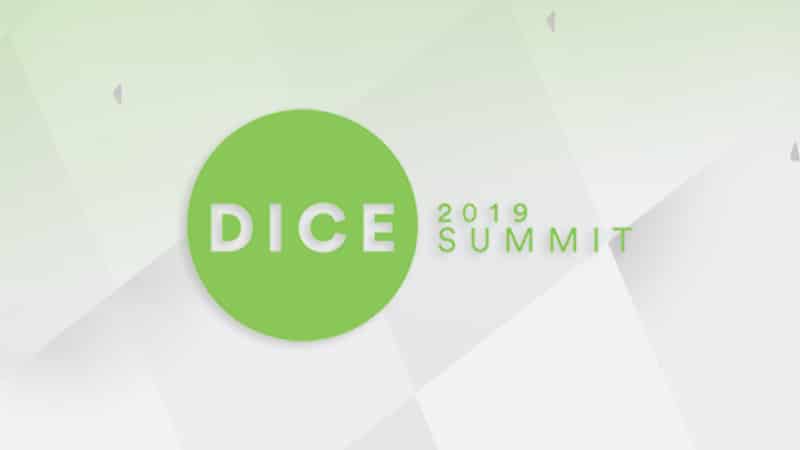 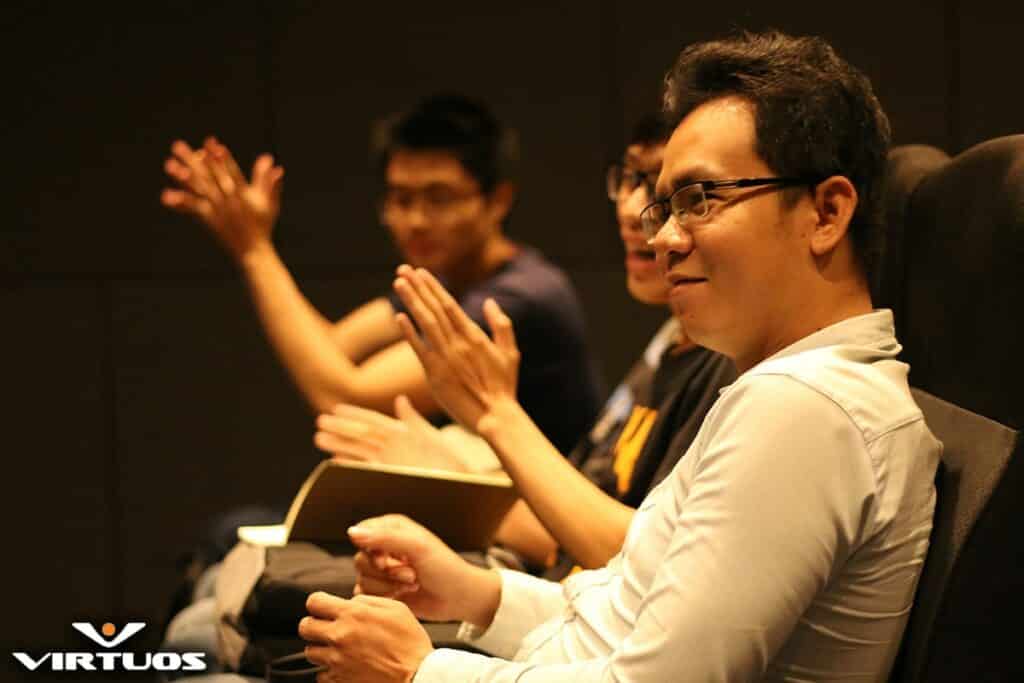 TRAINING IS AT THE HEART OF EVERY SUCCESSFUL OPERATION 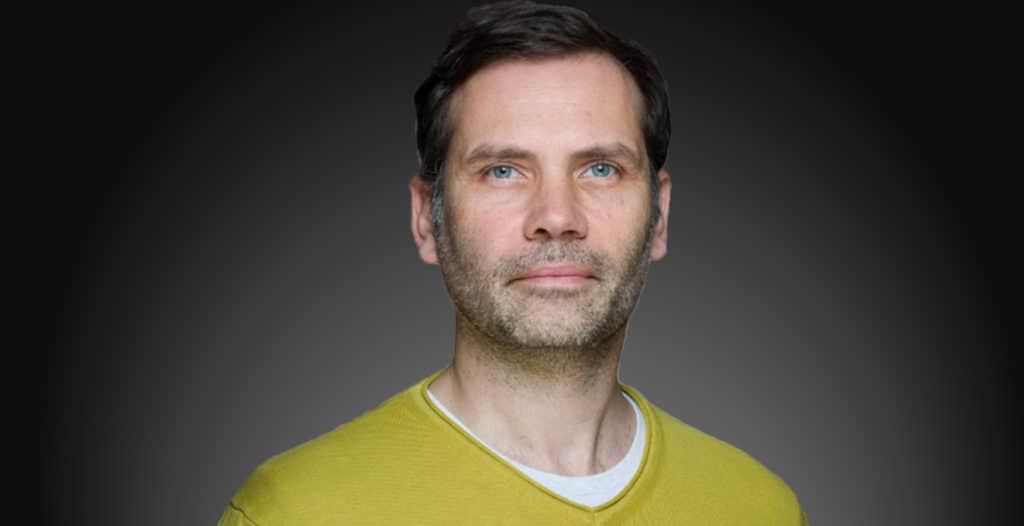 Singapore – October 2018 – Virtuos, the No.1 solution provider for the Games business, recently announced that Cyril Labordrie has joined its headquarters in Singapore as R&D Director to lead the new R&D Team. 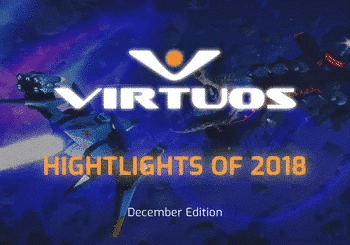 Since 2004, Virtuos has been dedicated to providing outstanding digital content and being the No.1 solution provider for the games, TV and movie business. 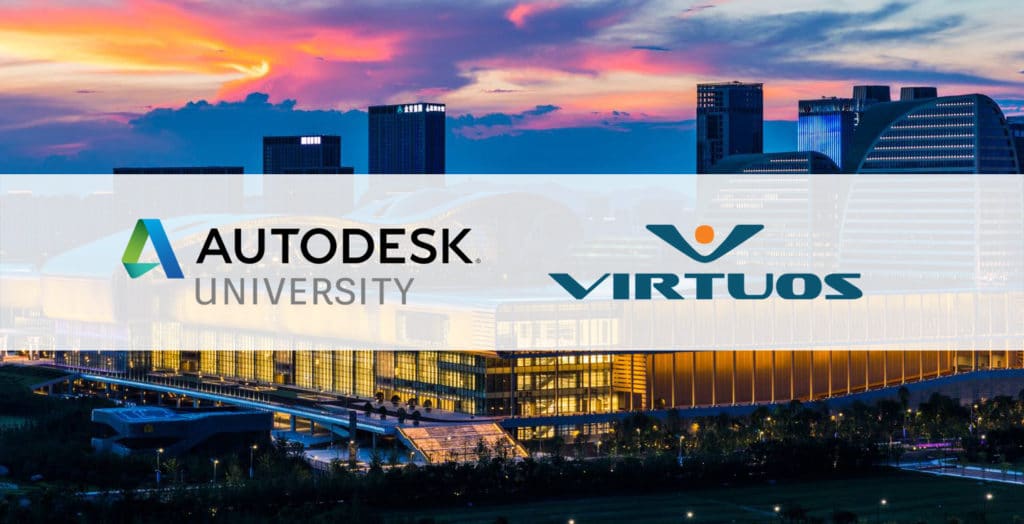 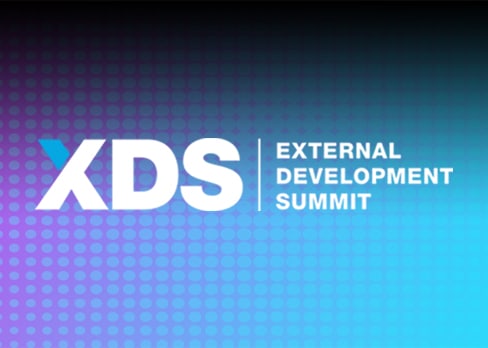 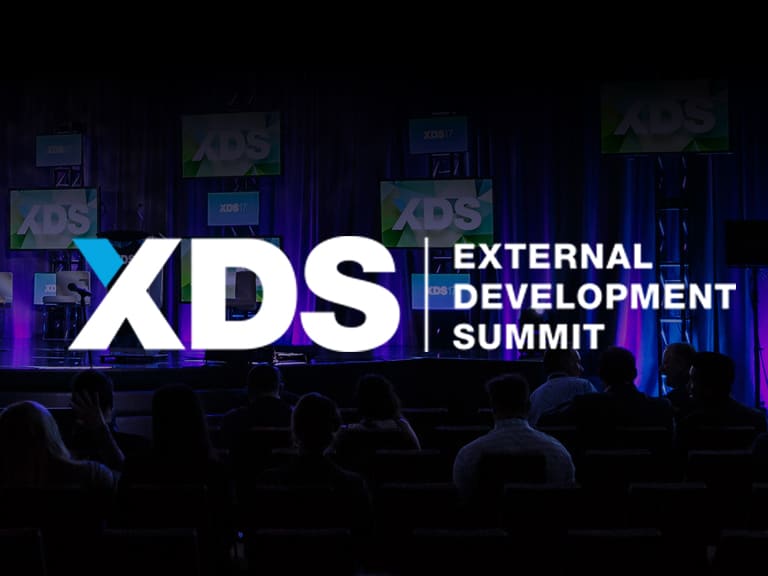