(The article is reposted from Nintendo Life) 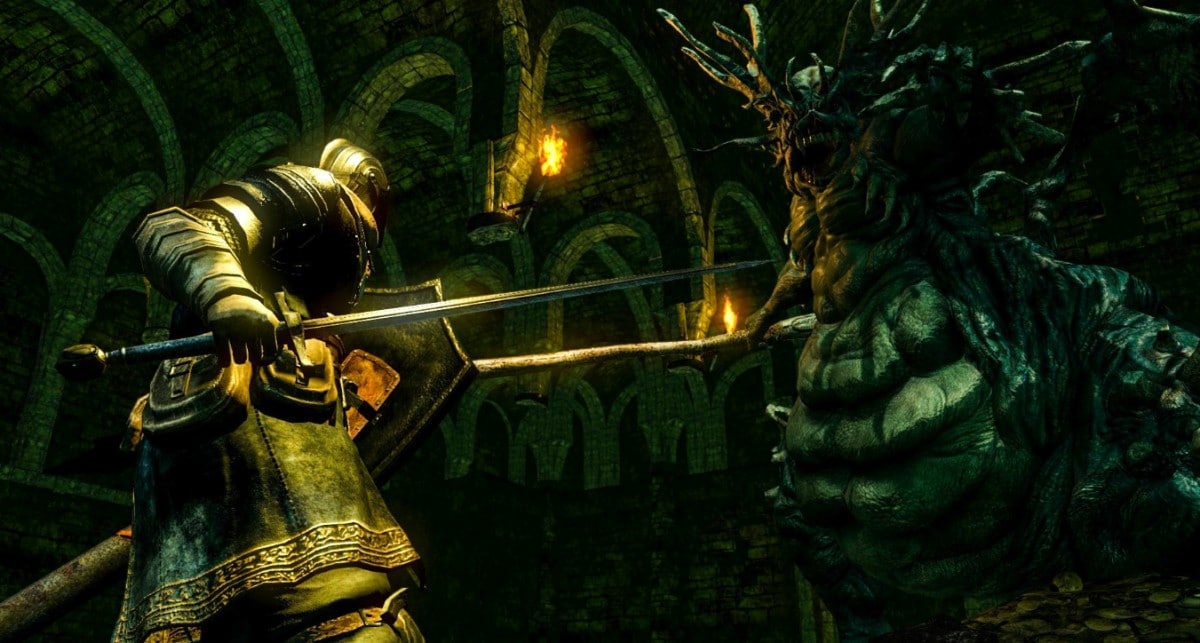 Dark Souls: Remastered may have taken its sweet time in getting to the Switch, but the port was more than worth the wait. Lordran looks just as grim and foreboding on Nintendo’s handheld as it does on other platforms, and the fact that you can now play the game on the move is a real bonus.

Porting duties for this version were handled not by FromSoftware itself, but Chinese studio Virtuos, which has also worked on the Switch versions of LA Noire and Starlink: Battle for Atlas. Keen to learn more about the process, we spoke to Dark Souls: Remastered executive producer Lukas Codr and Dark Souls: Remastered producer Tang Mengjia.

Nintendo Life: How did you come to work on the Switch port of Dark Souls?

Lukas Codr: Virtuos has a lot of experience working on big brand names with both Western and Japanese publishers, so we have many contacts in the industry. We were one of the first developers on the Nintendo Switch platform, and we are always looking for more Switch projects as we love working on the console. By chance, when the idea to bring Dark Souls to Nintendo Switch was discussed, our name came up as a candidate to take care of the adaptation.

How long did it take to port the game, from start to finish?

LC: A bit more than a year. As expected, it took us several months to get a stable playable version running, as we had to make sure that both code and data were fully compatible with the 64-bit format. We’ve also spent quite a lot of time on polish, enhancements and performance optimisation.

Tang Mengjia: To be honest, we thought it would be more difficult than it actually was. Regarding hardware-specific challenges, we had great support from Nintendo when we were solving technical issues and things like performance improvement. Personally, I found developing for Switch really comfortable and straightforward. 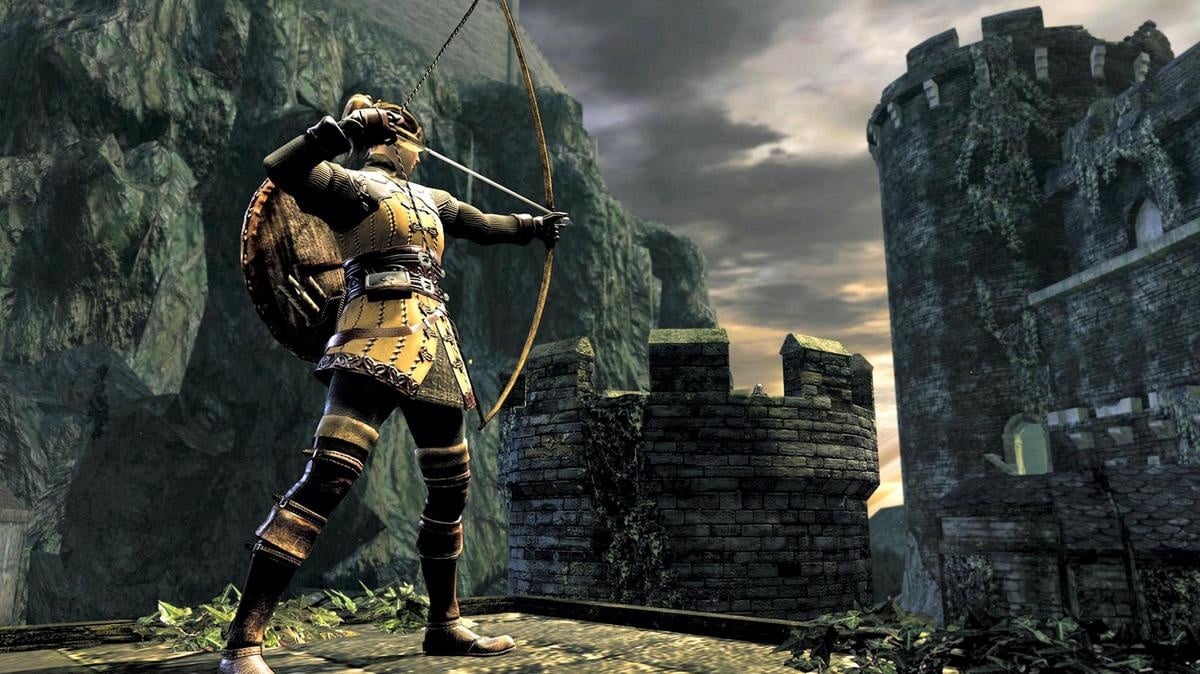 What kind of feedback have you had from FromSoftware on your work? Was the company hands-on during the porting process?

TM: Yes, they were hands-on and we got a lot of help and regular, useful feedback from them.

Was there ever any discussion about altering elements of the gameplay or making improvements, or was the brief simply to port the original as faithfully as possible?

TM: From the beginning, we were told that we needed to include 6-player multiplayer together with some other simple gameplay improvements. Ultimately, the goal was to ensure the game was faithful to the original. One of the aspects we were particularly proud of was our ability to include the 1080p mode when playing on the dock.

What aspect did you find the most challenging to replicate on the Switch?

TM: For us, the most challenging thing was making sure that the game runs smoothly from start to finish. Some areas in the original version had a few framerate challenges. We were confident we could address this, and after some testing and optimization, we reached the target framerate.

Was it difficult to factor in the Switch’s hybrid nature – such as portable play in a game that relies so much on online?

TM: We had done our homework, for sure, and had many discussions with all parties involved to smooth the process. Making sure the game ran on all types of Wi-Fi networks was a tough one to fix. Initially, we had issues with lag in multiplayer, but although we can’t share how, we did find solutions to these bandwidth issues. Gameplay-wise, the hybrid nature of Switch was not a problem – we barely noticed the differences between switching modes. 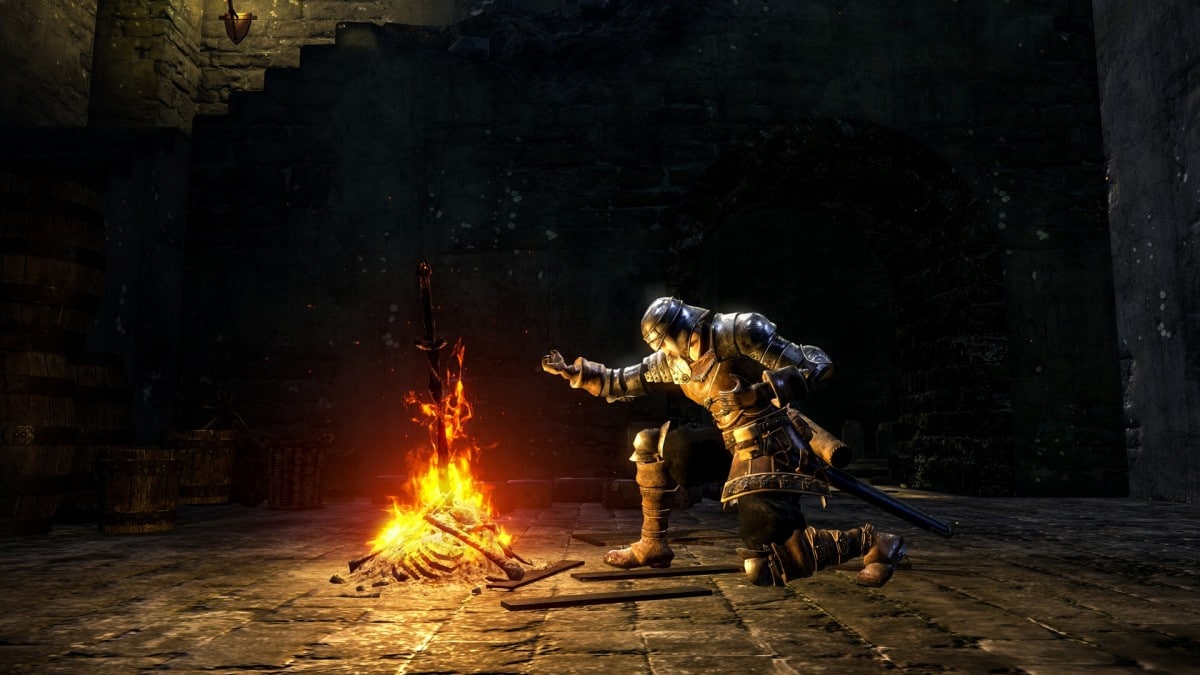 Amiibo support was an unexpected surprise; was this your idea, or did Nintendo suggest it?

TM: At the beginning of every Switch project, our design team considers how to include all potential features of the console, such as amiibo support, from a technical perspective. Then, we share our solutions with our partners. I am not sure if this had any impact on their decision, but FromSoftware and Bandai Namco later decided to include an amiibo feature in the Switch version.

LC: Even some of my friends who don’t own a Switch yet told me they want to buy this amiibo!

You’re becoming experts when it comes to porting games to Switch, with LA Noire being your other notable work. Could we see more high-profile ports from you in the future? Dark Souls 2, perhaps?

LC: For obvious reasons, we cannot say what exactly we’re working on, but we will definitely have some exciting high-profile Switch games coming out very soon. By porting Dark Souls we have proven that we can take on any Switch project, so we are confident we will get more projects in the future. As you might have seen in the last few weeks, we’ve also worked on Ubisoft’s Starlink: Battle for Atlas, which has received critical acclaim.

Do you guys have any original projects in development right now?

LC: Apart from ports and remasters, we are also focusing on co-development, where we develop a game in parallel with brand owner’s team – sometimes we’re responsible for a SKU or a certain feature (such as multiplayer), other times we are designing and producing levels and gameplay. We have been working on a mobile battle-royale prototype, that we’re testing in partnership with mobile games publishers.

Shadow of the Tomb Raider, with Eidos Montreal – was a great example of where we built whole levels and we have projects in the works where we are pretty much building the whole game for clients – but more on that next time!
We’d like to thank Lukas and Tang for their time. Dark Souls: Remastered is available now on Switch.