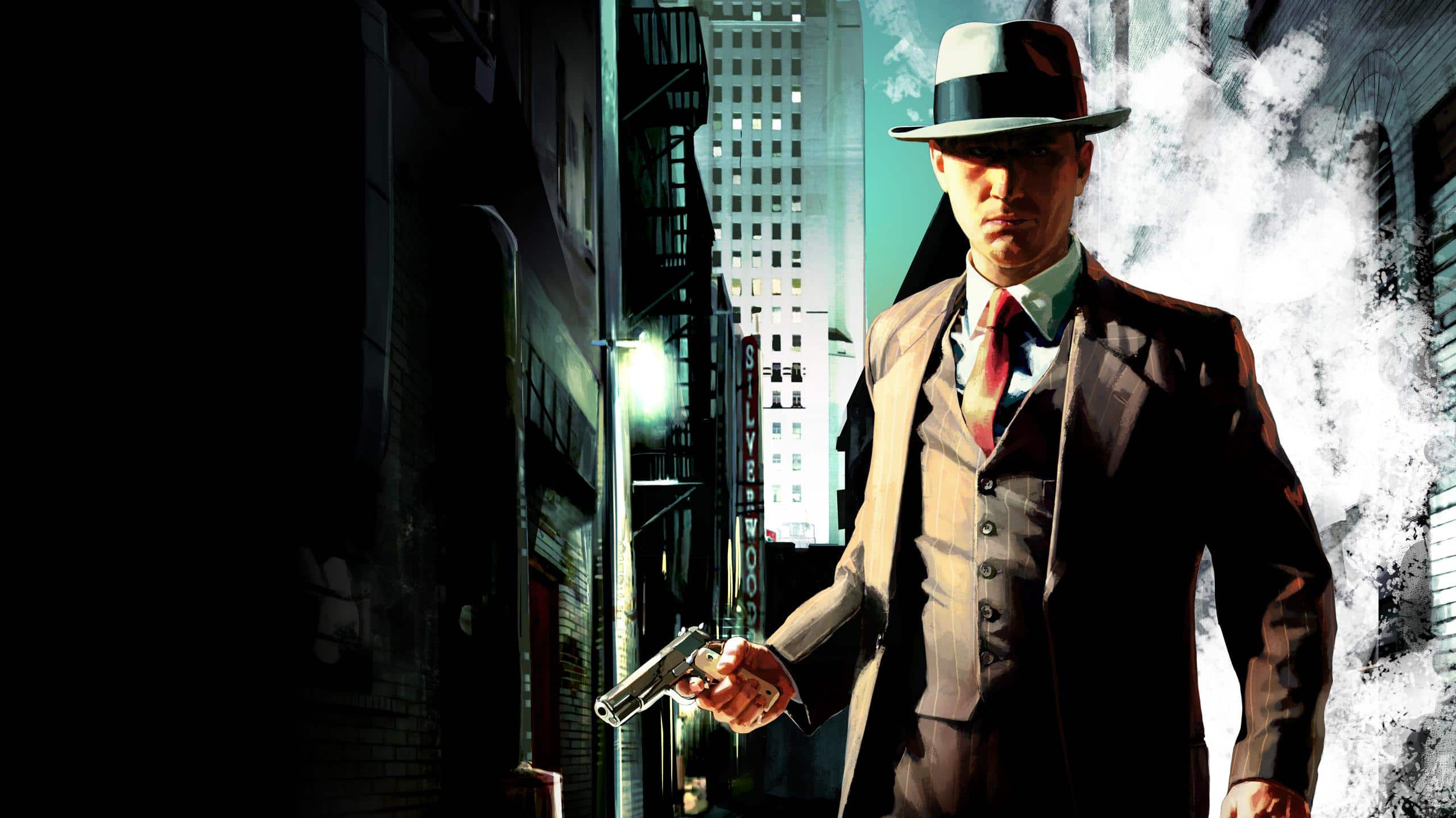 Shanghai, China – November 2017 – Virtuos is very proud to have partnered with Rockstar Games to bring  the enhanced version of  L.A. Noire on Swich, Playstation 4 , Xbox One and VR.

A dark and violent detective thriller set amongst the glitz, glamor and corruption of 1940’s Los Angeles, L.A. Noire is the story of decorated veteran and newly minted detective, Cole Phelps as he investigates an escalating series of cases inspired by real-world crimes. Search crime scenes for clues, interrogate suspects and chase down criminals on a search for truth in a city where everyone has something to hide.

The 2011 AAA title has been re-released this month with a richer, freshly polished visual experience. Graphical enhancements include high definition textures, enhanced lighting, and new cinematic camera angles. The game now plays natively in 1080p for the PlayStation 4 and Xbox One consoles, and in stunning 4K for PlayStation 4 Pro and Xbox One X.

L.A. Noire is our first title to be released on the Switch, and our first to be developed in partnership with Rockstar Games.