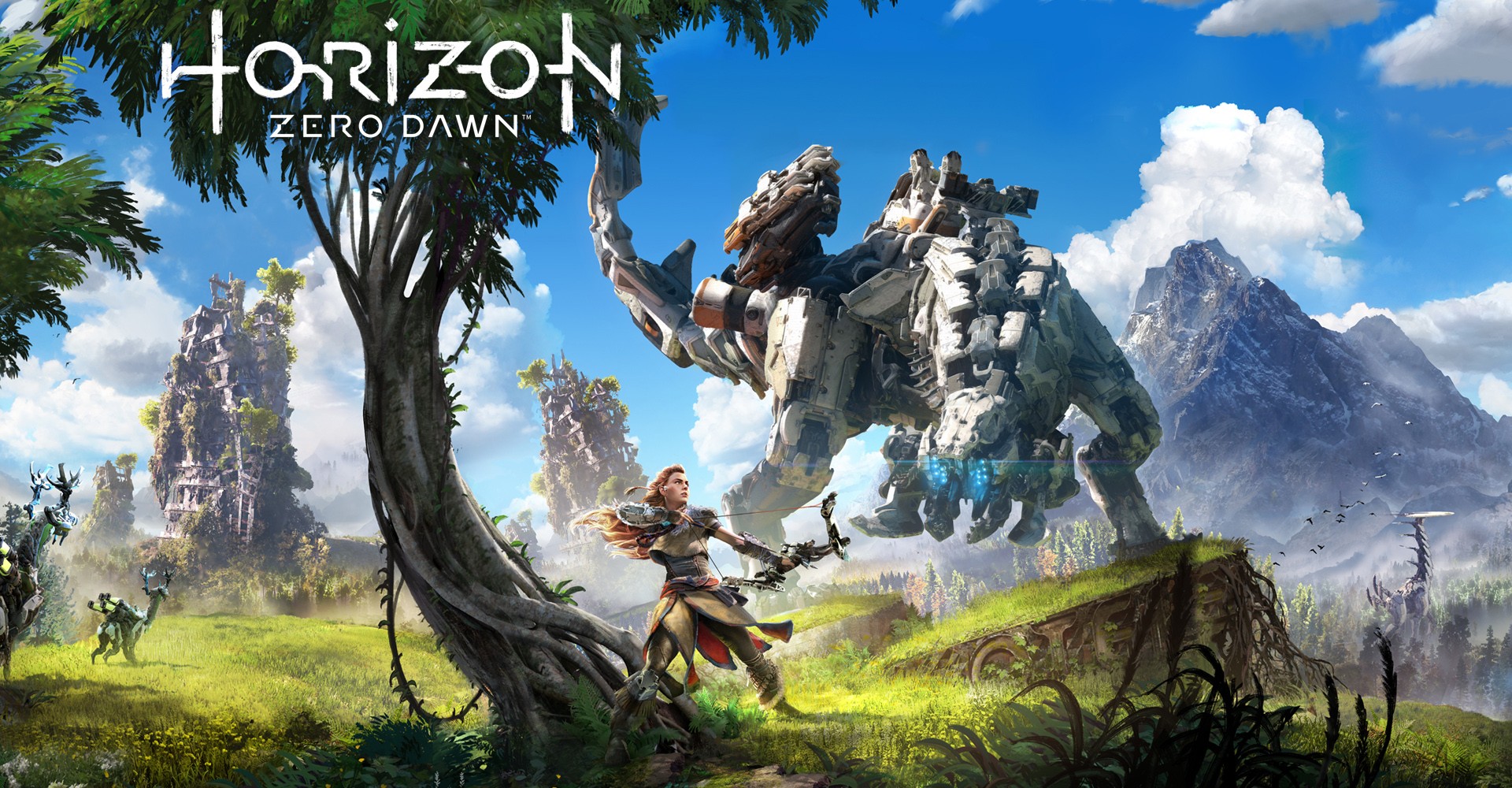 Horizon Zero Dawn takes place 1000 years after an apocalyptic event almost wipes out humanity in the mid-21st century. The civilization we know is long gone, and all that’s left are the ruins of our advanced technological society – or what the current inhabitants call the Metal World, a world of lush jungles with robo-dinosaurs.

Guerrilla Games has been known for pushing the graphical capabilities of PlayStation hardware, and Horizon Zero Dawn is the most impressive looking game to date, with a staggering amount of structural details. Some robo-dinosaurs created by Virtuos reach more than half a million polygons, making them the biggest high quality art assets ever developed by our talented art teams.

Beyond its beautiful look, the title has been praised for the complexities of its heroine and her narrative. Horizon Zero Dawn has released on PlayStation 4 and Virtuos is proud to have contributed to the success of such an iconic game.