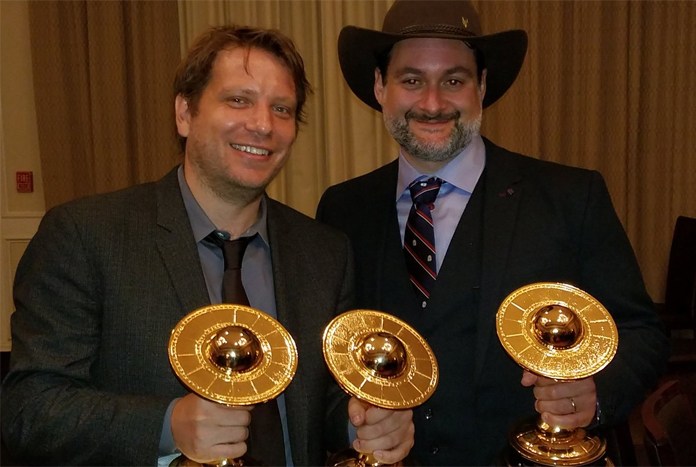 In 1973, the Academy of Science Fiction, Fantasy and Horror Films held its first annual Saturn Awards ceremony, the purpose of which is to recognize excellence in the science fiction, fantasy and horror television and film genres. Since Star Wars‘s premiere in 1977, the franchise has consistently proved a winner in the Academy’s eyes.

The third season of Star Wars Rebels aired on Disney XD from Oct. 1, 2016 to March 25, 2017 and Virtuos contributed to 5 out of 22 episodes. Virtuos artists, out of our studio in Saigon Vietnam, Sparx*, were responsible for the modeling, texturing, layout, matte painting, animation, lighting and FX production to the final full color.

Star Wars Rebels win at the Saturn Awards speaks to Virtuos’ dedication to artistic excellence and is a great addition to the company’s extensive Star Wars portfolio.