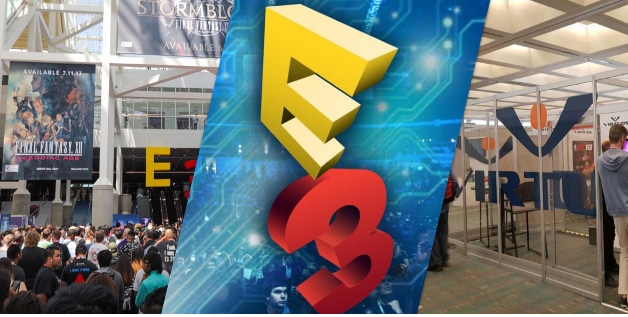 Several of these ‘Virtuos -Games’ were displayed at the press conferences held by EA, Microsoft, Ubisoft, Sony, Bethesda and Square-Enix. The 25 ‘Virtuos-Games’ are from 10 major different publishers and some titles won “Best of E3 2017’’ awards from IGN. Those awards include:

We at Virtuos are proud to see that  Final Fantasy XII: The Zodiac Age Remaster had a strong show presence at E3 with fans lining up to try the demo of the game. Virtuos is behind the Remaster of this Square Enix 2006 PS2 Game providing a second life for the title on PS4. The whole team is looking forward to playing it!