Dublin, 11th March 2019 – After 40 years as a beloved role-playing adventure series, Chaosium Inc. is partnering with Dublin-based developer Black Shamrock to bring RuneQuest into the 21st century – as a video game RPG. Black Shamrock is developing an all new RPG adventure based on the work of legendary fantasy game designer and world-builder Greg Stafford for the very first time.

Get ready to enter RuneQuest’s legendary setting of Glorantha, a vibrant world with its own history, religion and lore. Glorantha has provided the setting for generations of gamemasters and will now be the basis for Black Shamrock’s new RPG adventure. 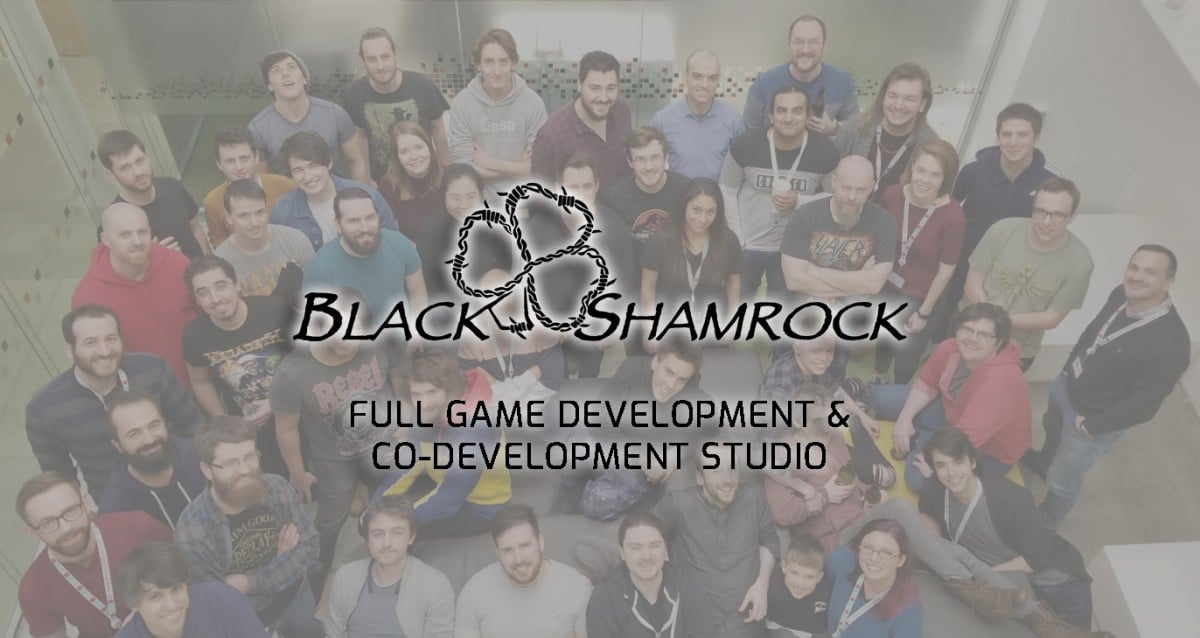 Olivier Masclef, Managing Director from Black Shamrock comments: “We’re so excited to be working on such a legendary fantasy role-playing world and take very seriously the trust that Chaosium has placed with us. As up-and-coming RPG specialists, the opportunity to bring the world of Glorantha to life is a dream come true.”

“We cannot be more excited than to be working together with Black Shamrock to bring the fantastic setting of Glorantha to life as a video game. With its vibrant characters and incredible mythology, this is what RuneQuest fans have been waiting for since RPG video games were invented!” says Jeff Richard, Creative Director of Chaosium.

Dublin-based Black Shamrock is a video game development studio focused on “core gamer” strategy and RPG titles for PC and consoles. Founded and managed by game industry veterans, Black Shamrock is the studio to watch for exciting new RPGs. The studio was acquired in 2017 by Virtuos, the global leader in video game content production. A part of Black Shamrock activity is now dedicated to co-development on major titles in collaboration with some of the biggest games publishers from around the world. 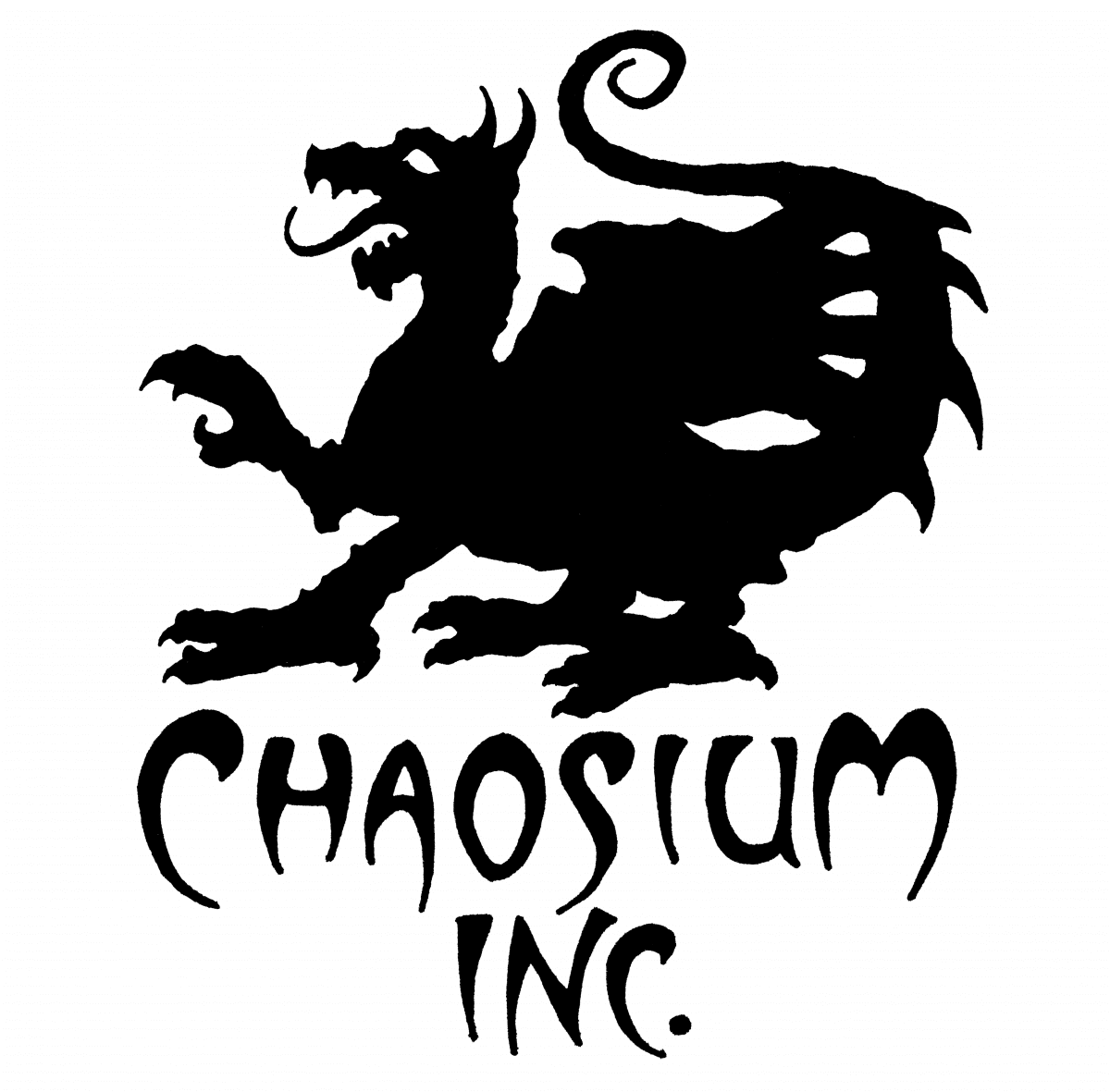 Chaosium was founded by visionary game designer Greg Stafford in 1975. For more than forty years, Chaosium has captivated gamers, readers and mythic adventurers worldwide. Its award-winning roleplaying games, board games and fiction have been acclaimed as some of the most engaging and innovative of all time. Chaosium’s RuneQuest roleplaying game was created by Greg Stafford, Steve Perrin and friends in 1978. The current Chaosium edition, RuneQuest: Roleplaying in Glorantha (RQG) was released in 2018 to critical and popular acclaim.