Each year, Virtuos sends a delegation to this mecca of video games to revel in the sights and sounds alongside developers and players all over the world. We were thrilled to witness the reveal of the many games that Virtuos was involved in producing and developing at E3 2019: a record 24 of these riveting games, to be exact. A hearty round of congratulations and thanks to all Virtuosi involved. 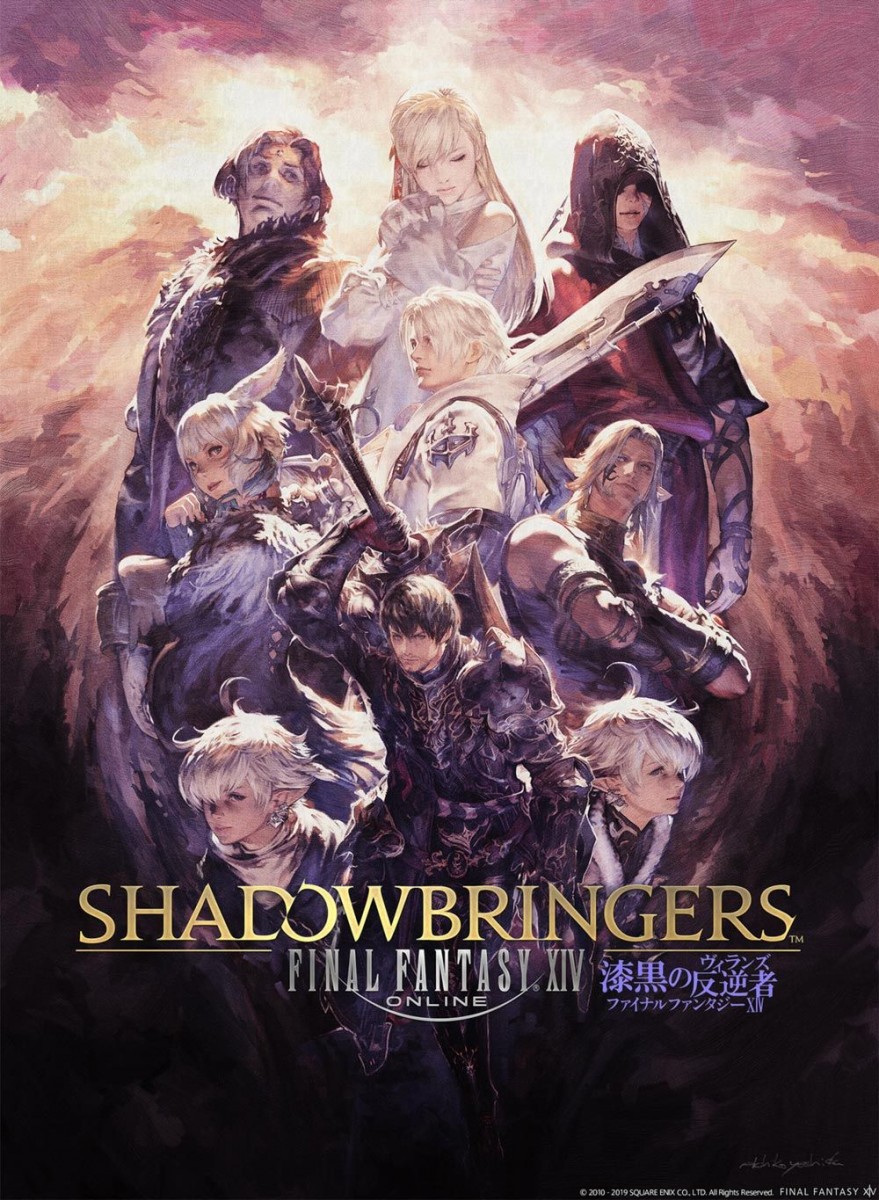