STARLINK: BATTLE FOR ATLAS™ FEATURED ENGINEERING AND OPTIMIZATION FROM VIRTUOS – OUT NOW!

Singapore – October 2018 – Virtuos today announced that it worked closely with Ubisoft on the Co-Development of Starlink: Battle for Atlas on the Nintendo Switch platform. Virtuos set up a flexible cross-studio development team of 50 staff, throughout the development process across engineering, programming, optimization and QA functions. 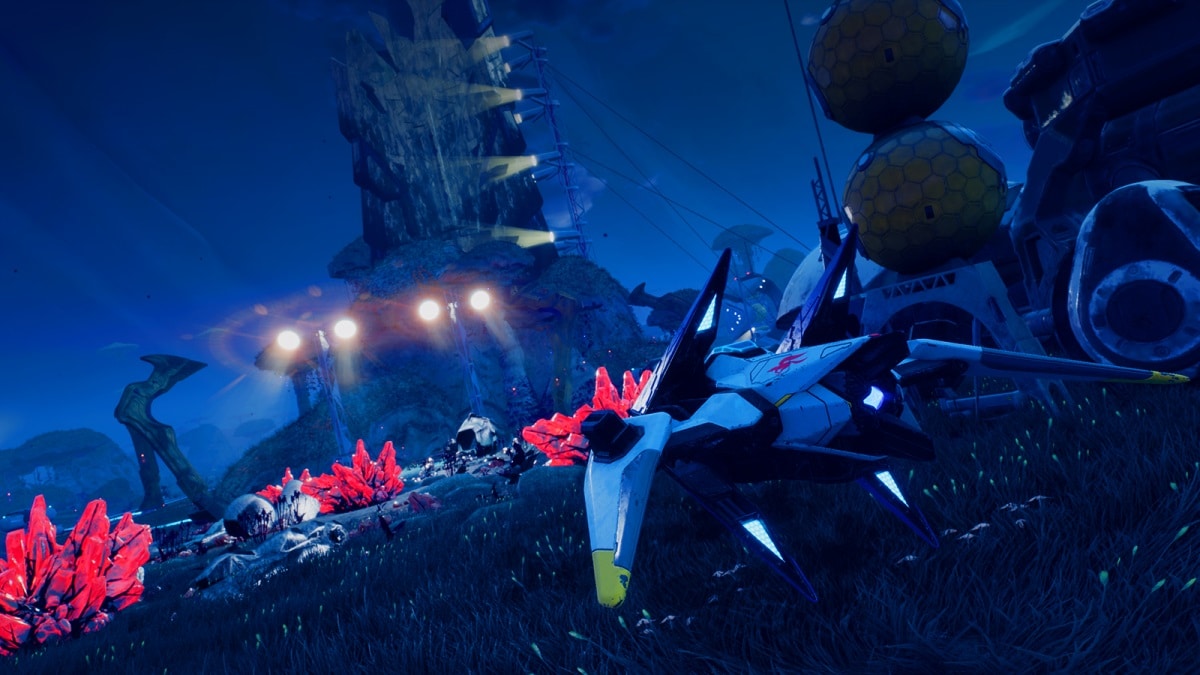 This open-world space saga features modular toy technology that allows players to assemble and customize real-world physical starships, link the starships to their game controller, and launch into an epic adventure across the Atlas star system, either in single player or with a friend in two-player split-screen local co-op. Each modular component and pilot attached to the starship appears instantly in-game, allowing players to directly affect the course of their battle in a meaningful way. 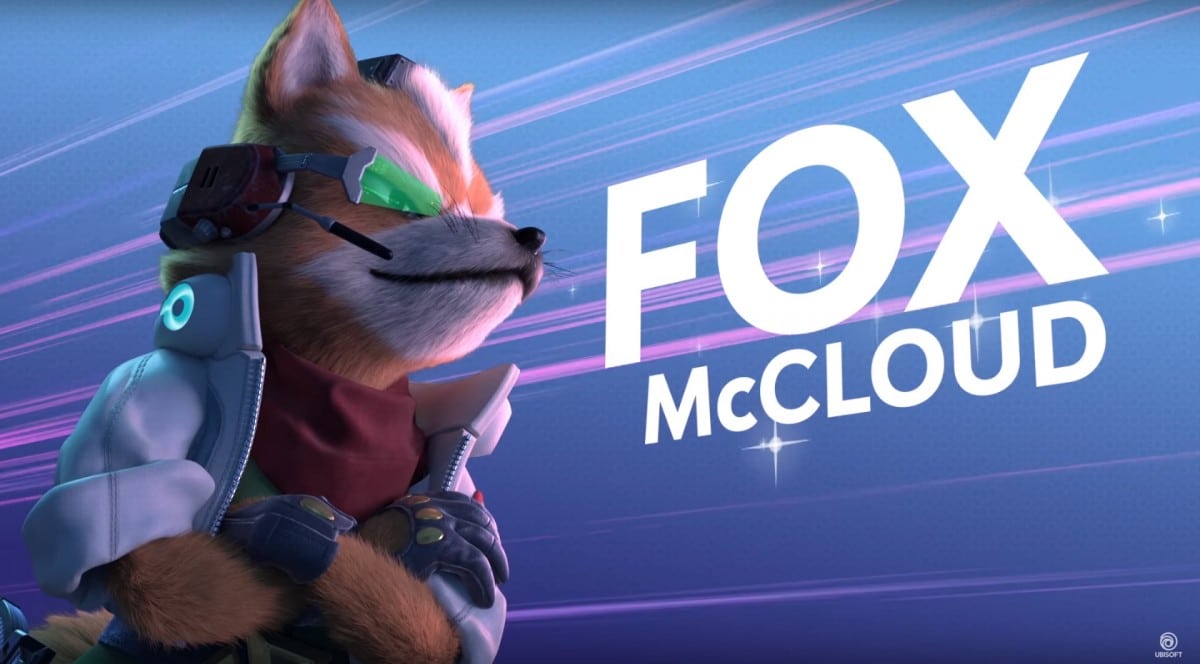 Matthew Rose, Producer, Ubisoft Toronto was delighted with the collaboration, “The team at Ubisoft Toronto collaborated closely with Virtuos on the Nintendo Switch version of Starlink: Battle for Atlas, and our partnership allowed Ubisoft to push the Nintendo Switch version to new heights, and to fully support handheld, tabletop and docked play for players.”

He added, ”We are proud of the Nintendo Switch version of Starlink: Battle for Atlas and the collaboration with Nintendo that allows Switch players to exclusively play the entire game as Fox McCloud and to fly his iconic Arwing starship through the worlds of Atlas.” 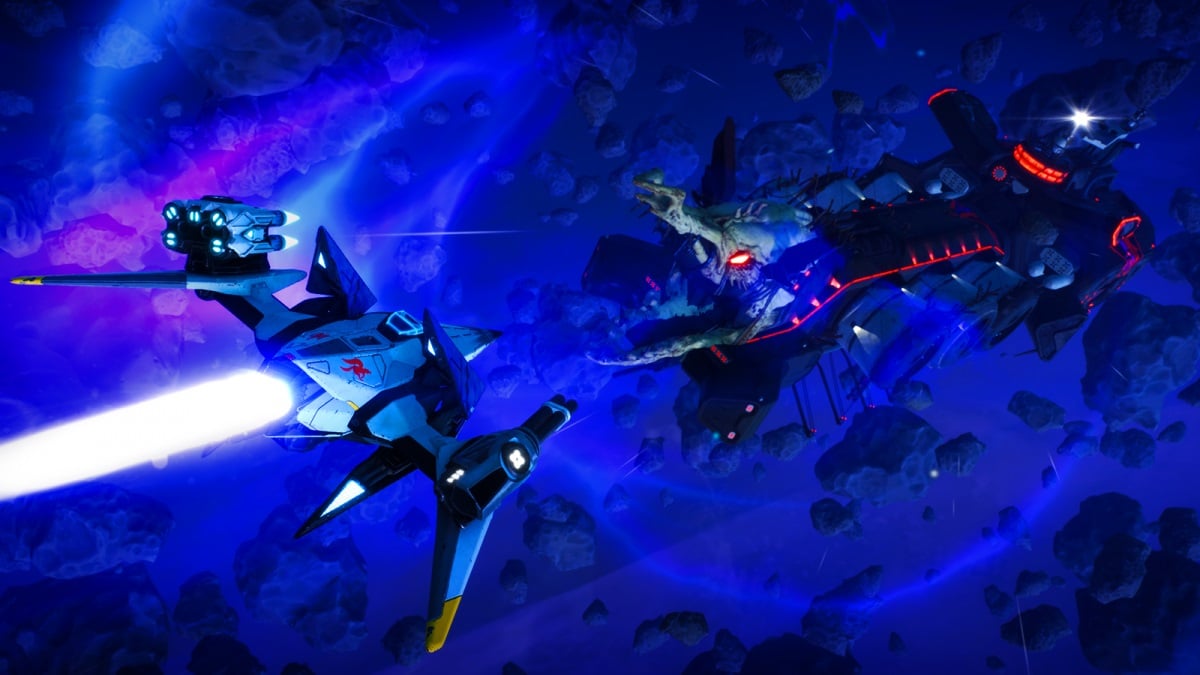 Starlink: Battle for Atlas also offers open-world gameplay, spanning a full star system which players can explore with total freedom. Built from the ground up in the Snowdrop engine, the game allows seamless travel through and around the exotic alien worlds of the Atlas star system, teeming with life and unique challenges across seven different planets.

Virtuos was very proud to see that after the release of the game, especially the Switch version has received a lot of positive response and comments from game commentators and players, calling it the Best Kids Game of 2018. 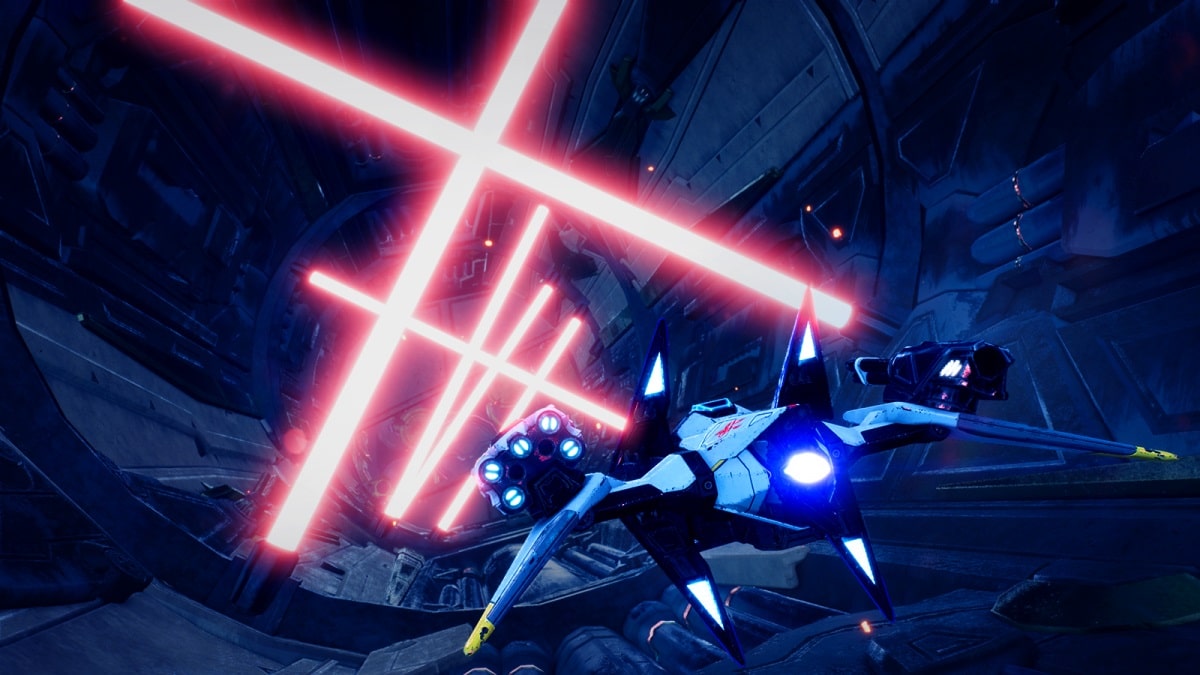 Starlink: Battle for Atlas is the third released title Virtuos has developed on Nintendo Switch. Virtuos had already development two other AAA Switch games, so was well-versed in the nuances of the platform – including pushing the boundaries of optimization and resolution on the new platform.

Ubisoft is a leading creator, publisher and distributor of interactive entertainment and services, with a rich portfolio of world-renowned brands, including Assassin’s Creed, Just Dance, Tom Clancy’s video game series, Rayman, Far Cry and Watch Dogs. The teams throughout Ubisoft’s worldwide network of studios and business offices are committed to delivering original and memorable gaming experiences across all popular platforms, including consoles, mobile phones, tablets and PCs. For the 2017-18 fiscal year Ubisoft generated sales of €1,732 million. To learn more, please visit www.ubisoft.com.