Known as The Gastronomic Capital of the World, Lyon boasts numerous other titles such as France’s second-largest economic area, digital hub, and center for software developers. Having established five key digital clusters including software services and video games, it is no wonder that dozens of game studios and associations call the city home.

Lyon is where history meets modernity – making it a vibrant hub of both cultural and technological innovation, and giving rise to a robust higher education system with a rich pool of qualified talent. As the capital city and most densely-populated area of the Rhône-Alpes region, Lyon is also well-known for its interculturality and support of creators, as well as the public celebration of diversity.

Established in 2021, Virtuos Labs – Lyon specializes in game development and engineering. Virtuos Labs – Lyon’s founding team of experienced programmers collaborates closely with our studios worldwide to deliver the best gaming solutions to our valued partners. Our Lyon studio is fast-growing and actively hiring in a variety of roles – we’re looking for passionate talent to help make games better, together, with us. 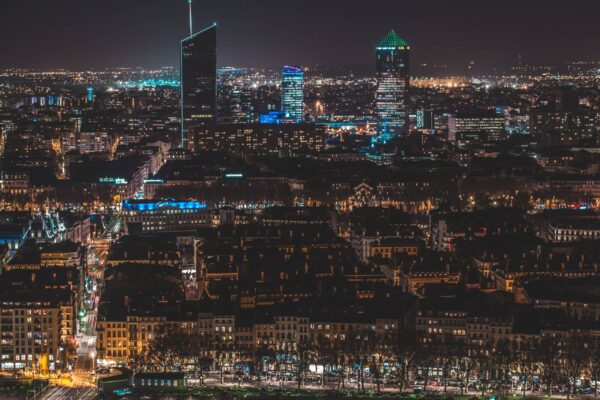 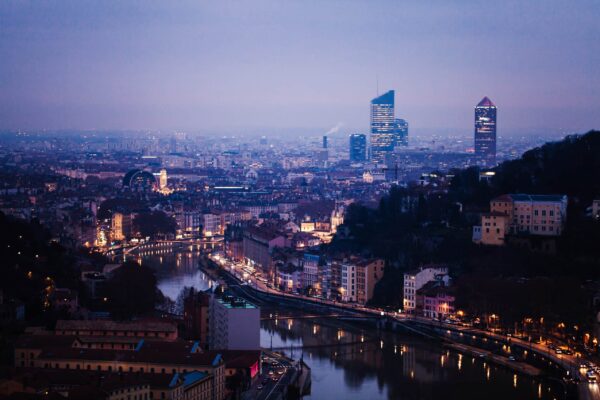 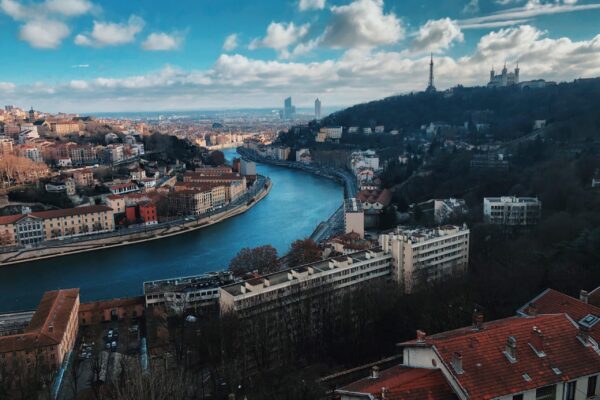 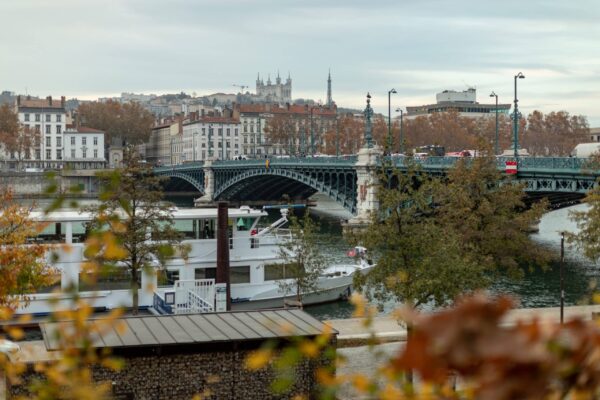 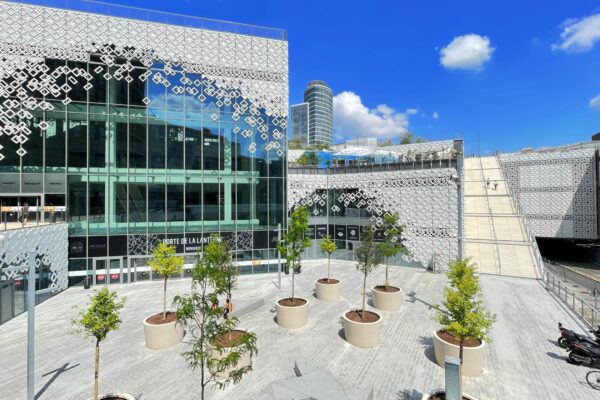 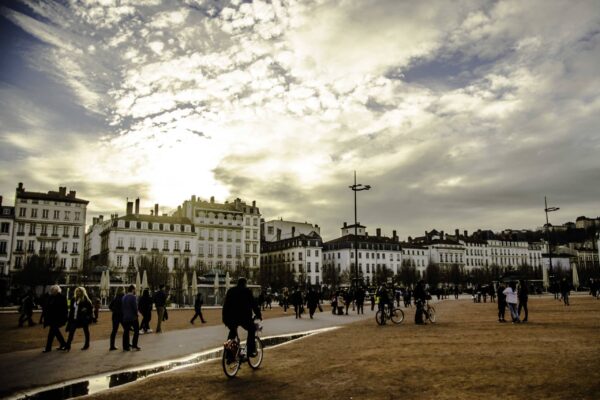 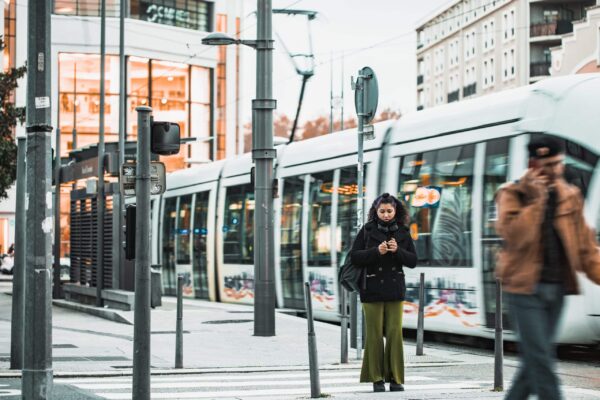 At Virtuos Labs – Lyon, we value quality of life at work and the well-being of our employees is our priority. We offer comprehensive medical and healthcare coverage for our staff, and are committed to our employees’ personal and professional development.

Our studio is located in Grand Hôtel-Dieu, a UNESCO World Heritage Site with beautiful courtyards and gardens lined with restaurants, shops and offices. Situated in the heart of Lyon, Virtuos Labs – Lyon is a short two-minute walk from the main bus hub and in close proximity from the railway station. It is also a great spot to unwind and relax after work with nearby cinemas, sports centers, and a public open-air swimming pool.