As the capital for thirteen separate dynasties in China’s history, Xi’an has accumulated centuries’ worth of heritage, from its ancient city walls to the Mausoleum of the First Emperor and his Terracotta army.

Its regal days may have come and gone, but Xi’an remains relevant today. As the key hub of China’s northwest region, the city is updated for the 21st century with the amenities to show for it. As a result, anyone, even foreigners diving head-first into the heart of Chinese tradition and culture, can get by with relative ease here.

Xi’an is also the perfect place to explore the rest of China. One can follow the ancient Silk Road west through beautiful provinces such as Gansu, Qinghai and Xinjiang, while directly north lies the gateway to Inner Mongolia. Nearer to the city are sacred mountains like Huashan to explore and wonderful outdoor areas to hike through.

Since the turn of the century, Xi’an has made a conscious effort to foster the growth of its high-tech industries, including software development firms. Virtuos has planted roots here as well, becoming a leading AAA game developer with an established studio in the city.

As a result, Virtuos Xi’an has become the most attractive choice for anyone in Shaanxi province wishing to embark on a career in game development. And as the fastest growing studio in the whole of Virtuos, there’s plenty of room for new talents to hop in and contribute to the world’s biggest console games – a dream that would have been impossible even a decade ago.

Virtuos Xi’an is located within the Economic and Technological Development Zone. Specially designed to accommodate the branch offices and manufacturing bases for high-tech industries, it is the only area in Xi’an that has the advantages of an airport, river frontages, high-speed interchanges and metro lines. In addition, the Economic and Technological Development Zone provides government welfare for employees, such as low-cost housing and monthly allowances.

The studio is a pleasant, light-filled space that allows our virtuosi to work on their projects in a conducive environment. Virtuos Xi’an comprises a young population with a fervent enthusiasm for all things gaming. Our studio activities are tailored accordingly, with frequently-used gaming corners and refreshments provided every week, monthly game competitions, and even an in-house music band gathering for practice sessions when time allows.

The city of Xi’an is widely regarded as one of the happiest cities in China. If our studio is anything to go by, that statement may very well be true.

Download our guide to working and living in Xi'an 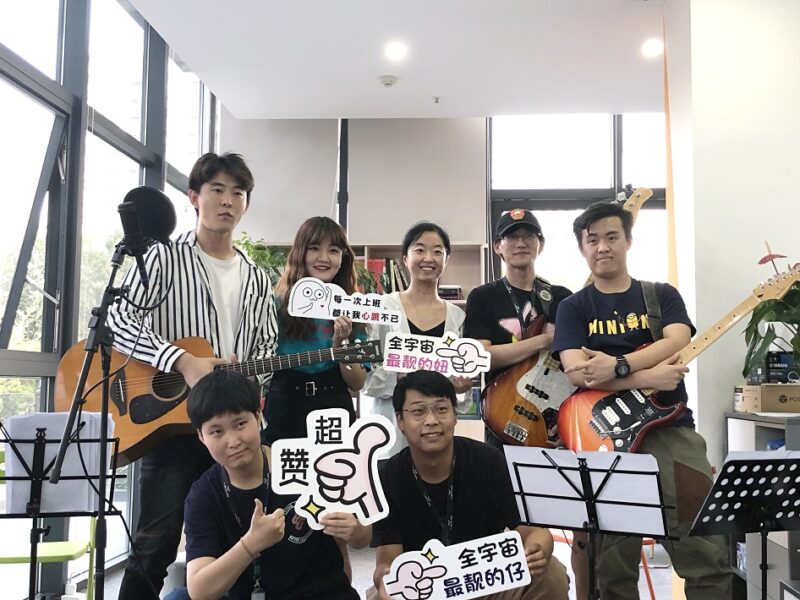 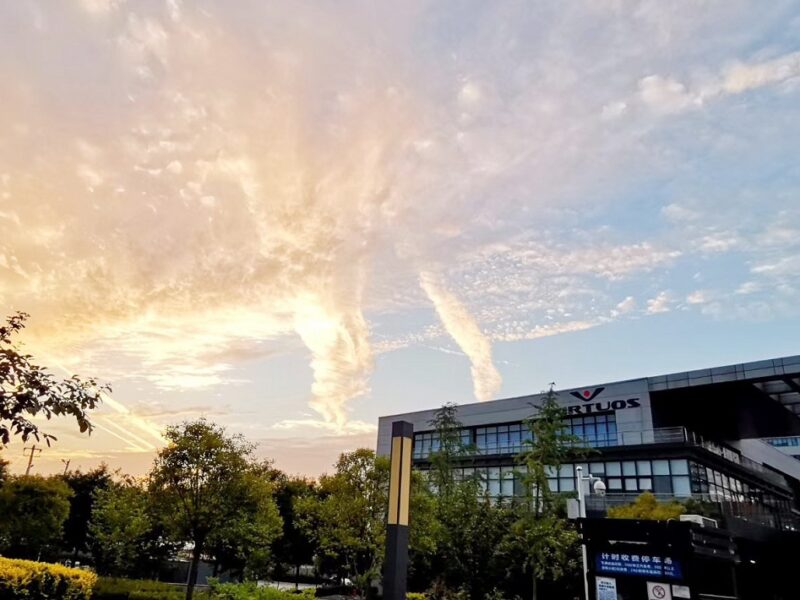 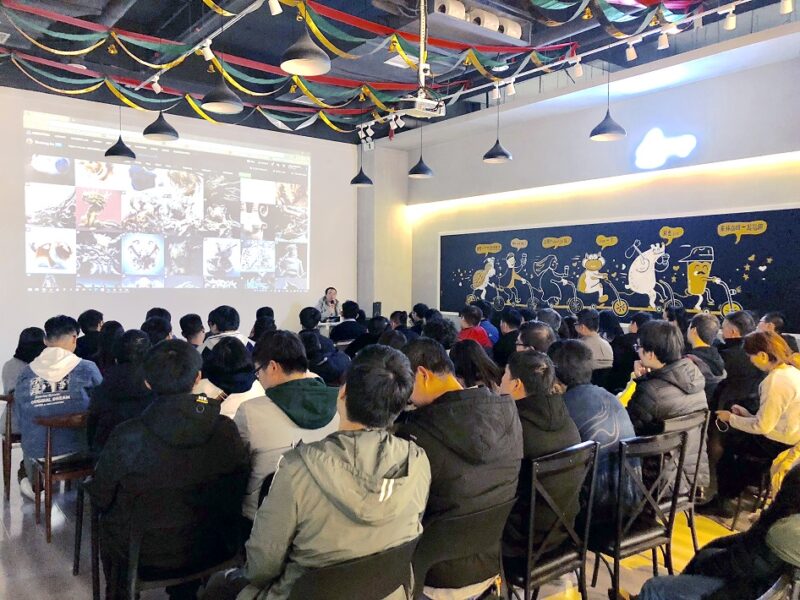 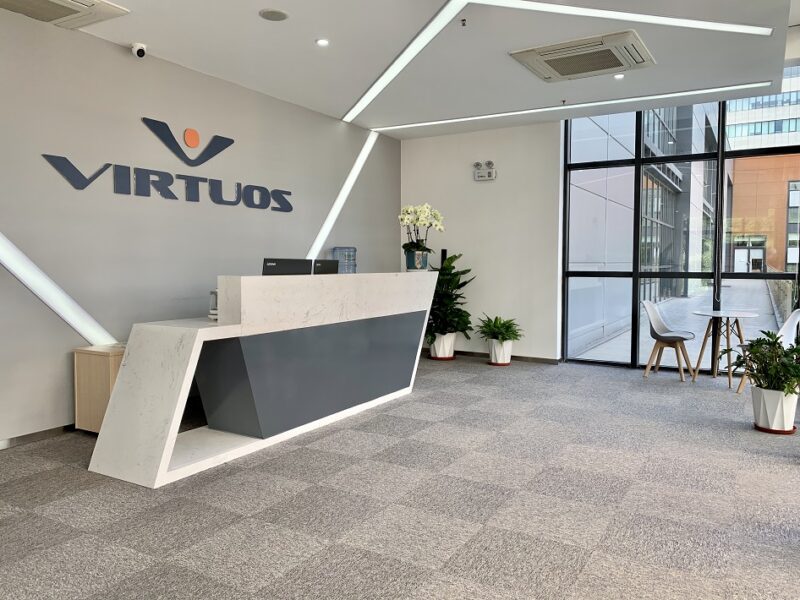 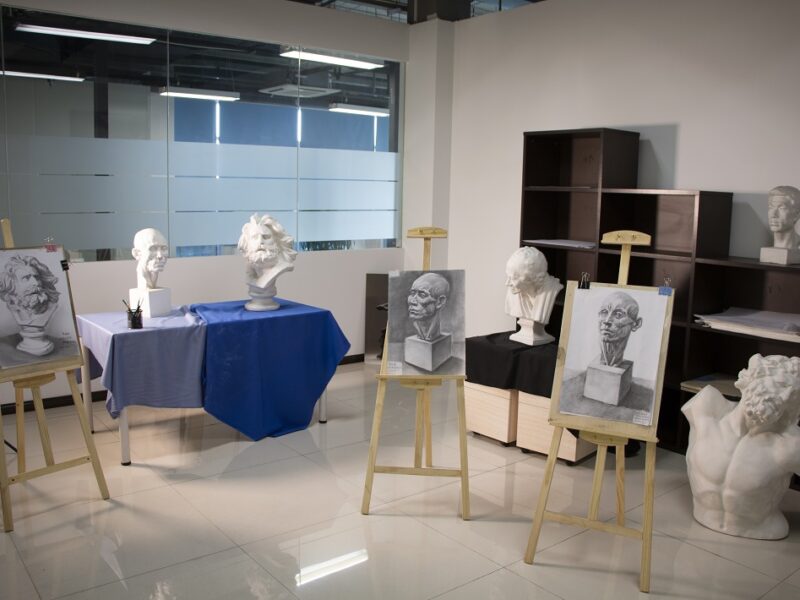 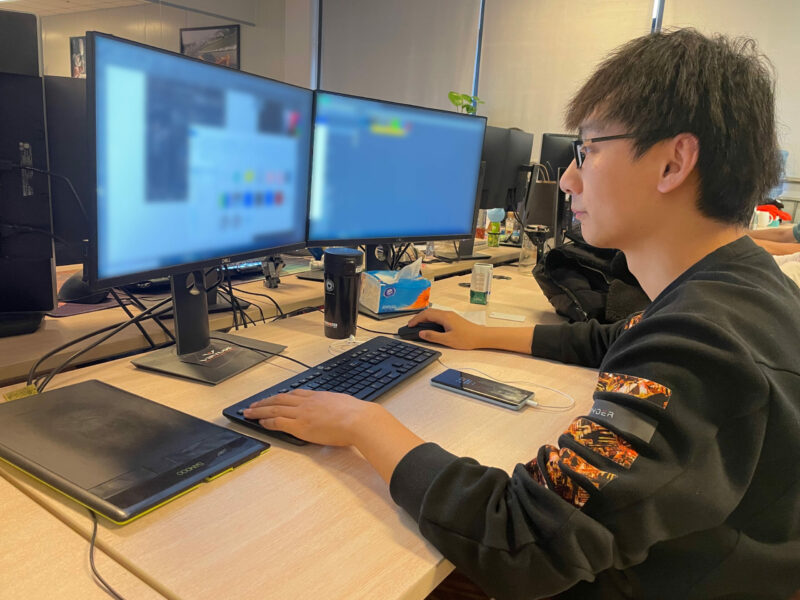 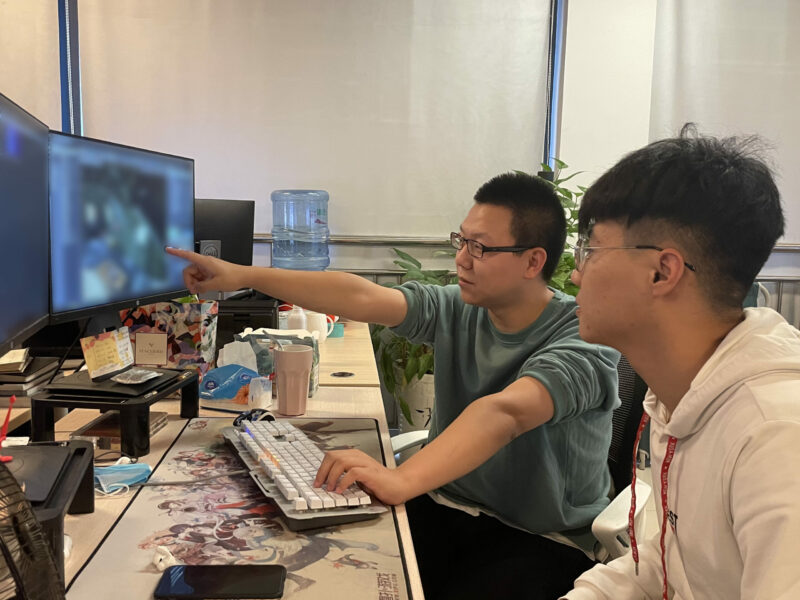 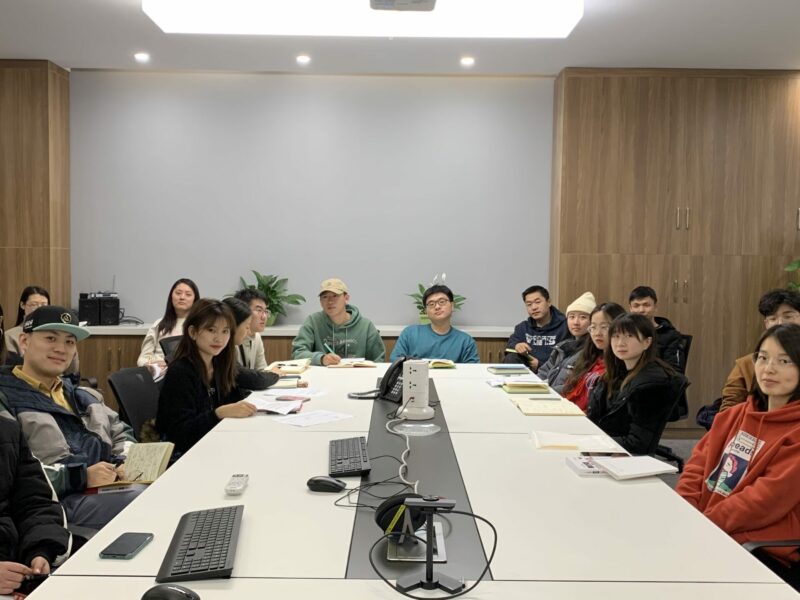 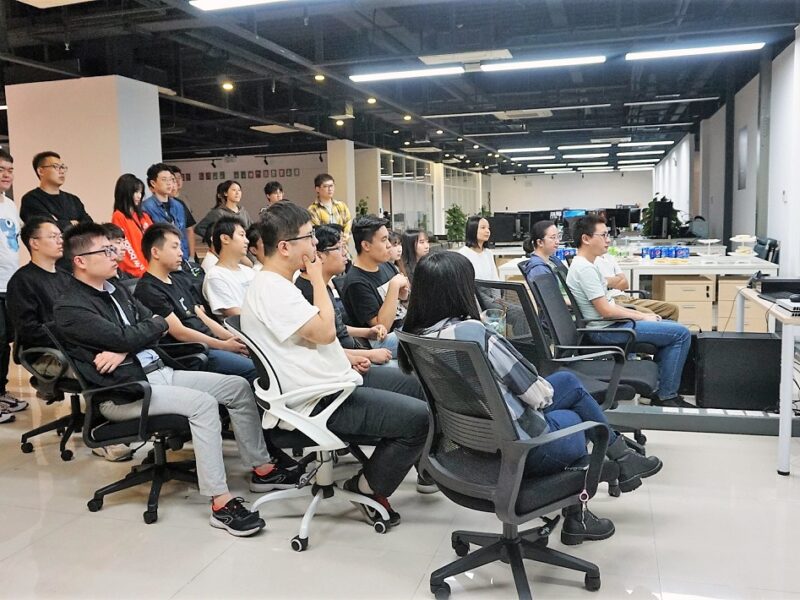 Download our guide to working and living in Xi'an!

Curious about what it’s like living and working in Xi’an? We’ve compiled this helpful guide on what you can expect. From the best attractions, outdoor activities, dining spots, and even apartment recommendations, this guide will show you Xi’an at its best.

Explore a career at Virtuos Xi'an

Shadow of the Tomb Raider