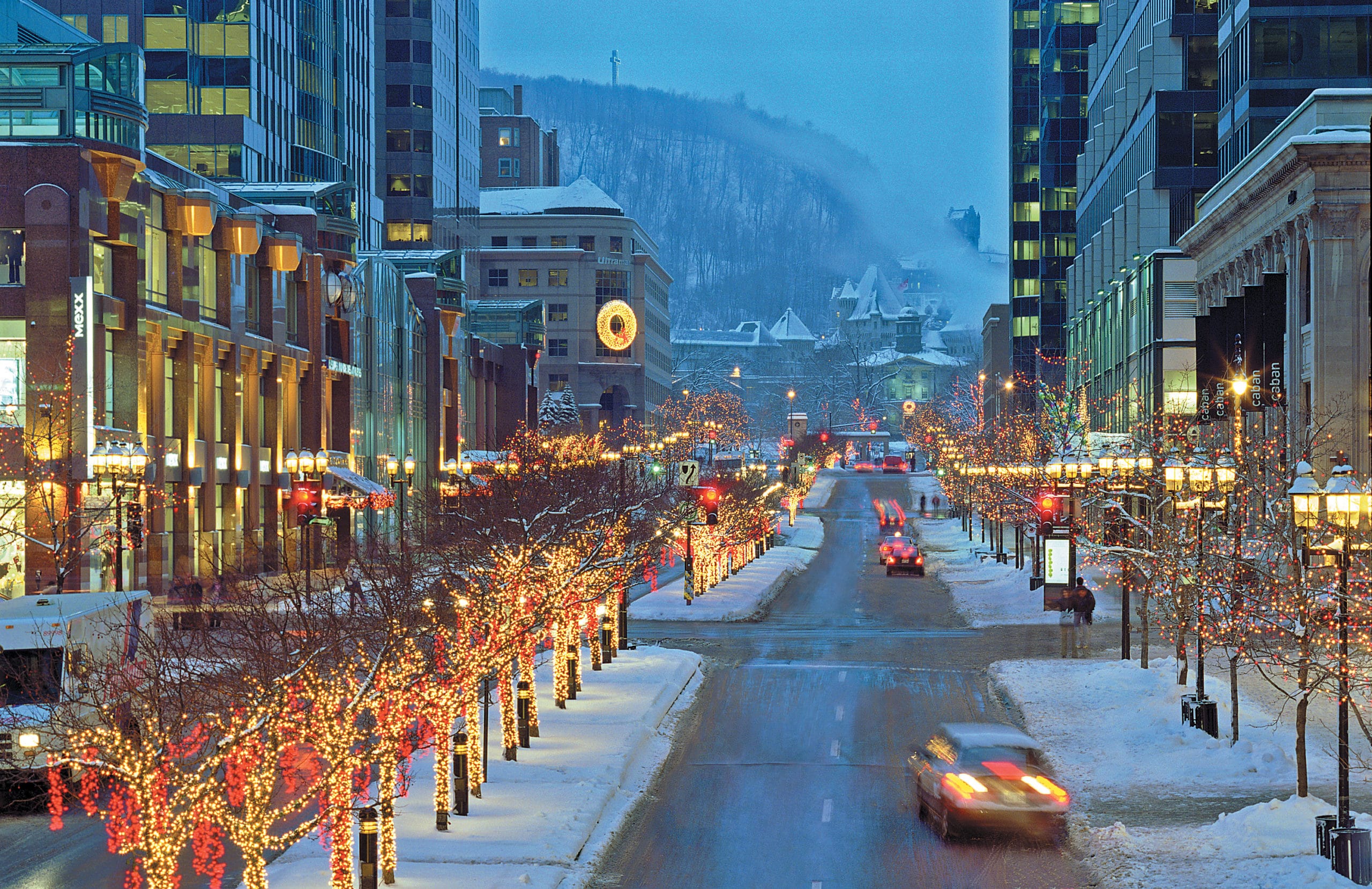 Singapore – 2nd September 2019 –Virtuos, one of the world’s largest videogame development and production studios, has announced the opening of its first owned branch offices in Montreal and South Korea. These new offices will allow Virtuos to better serve its broad and growing range of clients in the North America and EMEA markets.

As part of Virtuos’ ongoing mission to be closer to their partners across the globe, additional regional offices mean increased support across time zones, reinforcing a core tenet of Virtuos’ philosophy of effective and attentive project management across borders.

Expansion also leads to new team members who are capable of growing Virtuos’ CoDevelopment capabilities worldwide. Today, Virtuos can announce the hiring of David Cheung as our newest CoDevelopment Success Manager. He will be a foundational member of the company’s new Montreal presence, and will work alongside colleagues Mike Sherak (San Francisco) and Scott Paterson (Vancouver), under the leadership of Jake Digennaro, Business Development Director of North America.

David will be focused on ensuring that Virtuos addresses the unique elements of each partner’s needs in the region, with the aim of forging deep, integrated collaborations between studios for successful Co-Development projects. With an accomplished career prior to joining Virtuos, David was previously at Ubisoft Montreal, where he contributed to several noteworthy titles including Rainbow Six: Vegas, For Honor and multiple entries in the Far Cry series including Far Cry: New Dawn. We’re truly excited to have David on board.

The new Virtuos Seoul office will be headed up by Philippe Angely, Senior Director of Business Development in Europe and Asia. With over a decade’s experience at Virtuos, Philippe adds Seoul to the monumental list of cities he oversees including Paris, Berlin, Shanghai, Tokyo and Singapore. He will be supported by Sangwon Suh, Business Development Manager, who has helped to establish the company’s presence in South Korea. Together, they will continue to cover major areas of business including driving sales, ensuring strong client relationships and implementing Virtuos’ operational strategy across the region.

Gilles Langourieux, CEO at Virtuos comments, “As we continue our global expansion plan and open new offices around the world, our mission remains focused on creating great games through meaningful collaboration and deep integration with clients who trust us. The amount of Co-Development across the industry is increasing, and with that comes our commitment to have the best teams in the right place, to create the best games.”