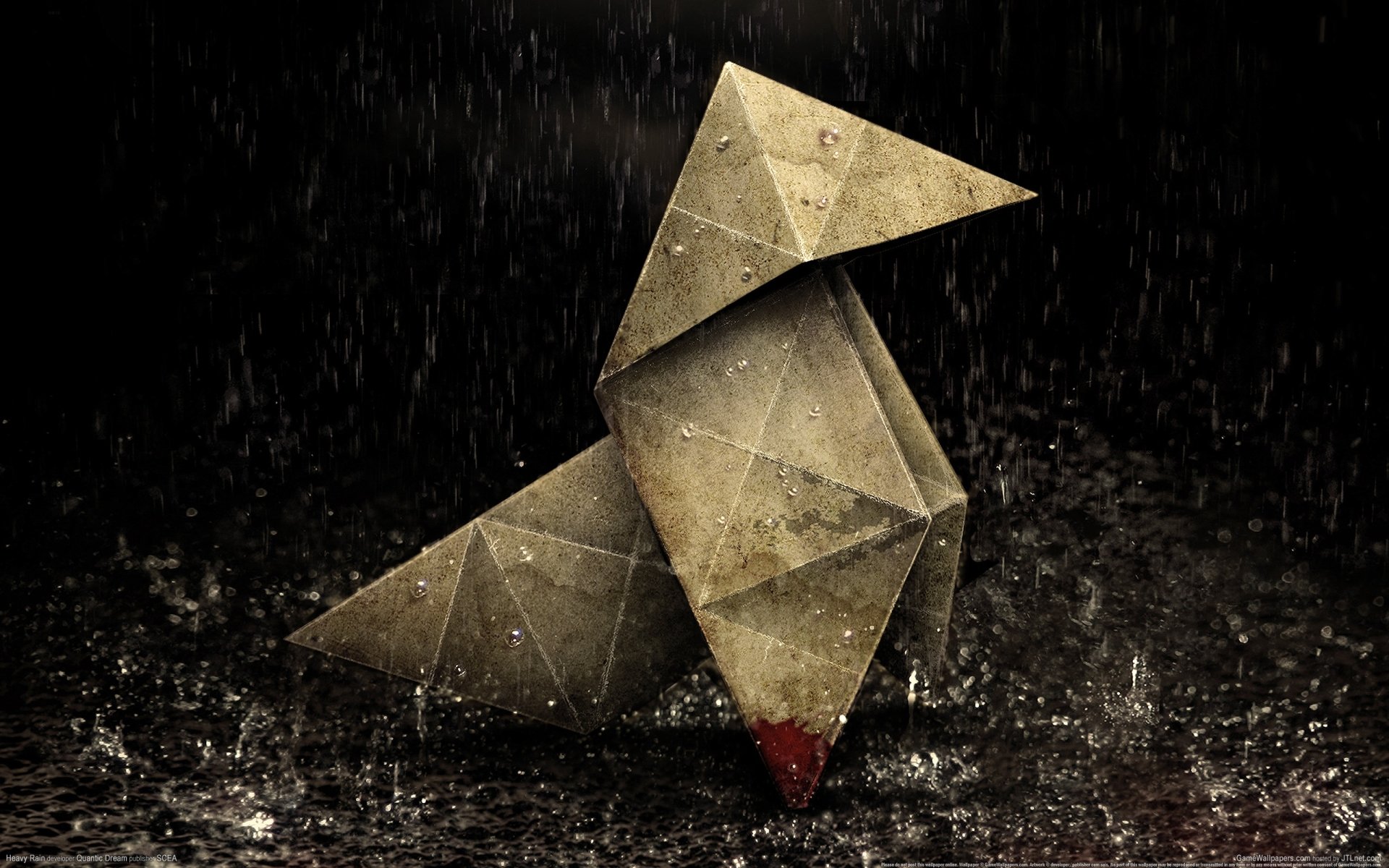 Virtuos fully remastered the 2010 PS3 version of Heavy Rain, providing a second life for the title on PS4.  This process involved upgrading all visuals, taking the pipeline and engine from 32-bit to 64-bit, and adding PS4 exclusive features such as PLAYGO & Share.

Heavy Rain HD is the first of 7 new-gen console titles which Virtuos is due to complete in 2016, thus allowing our clients to offer their games to a significantly larger audience.