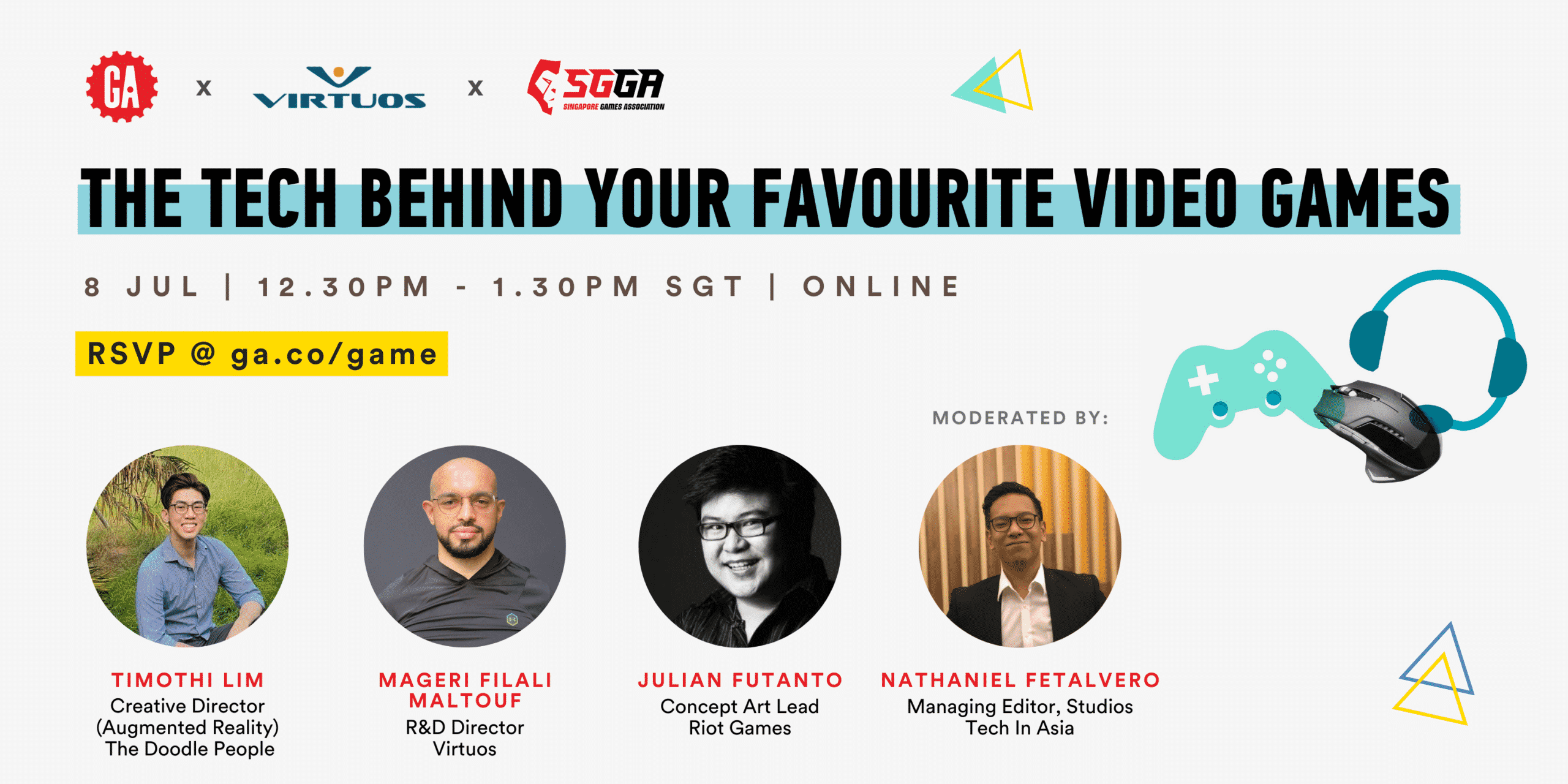 With technologies like artificial intelligence and virtual reality as a driving force, video games have undoubtedly transformed significantly in recent years. The creation of hit games have increasingly become more complex and requires the collaboration of diverse teams across functions like user experience (UX) design, data and programming.

Through an online event organized by General Assembly in partnership with Virtuos and the Singapore Games Association (SGGA), the following experts discussed and offered insights into ‘The Tech Behind Your Favorite Video Games’: 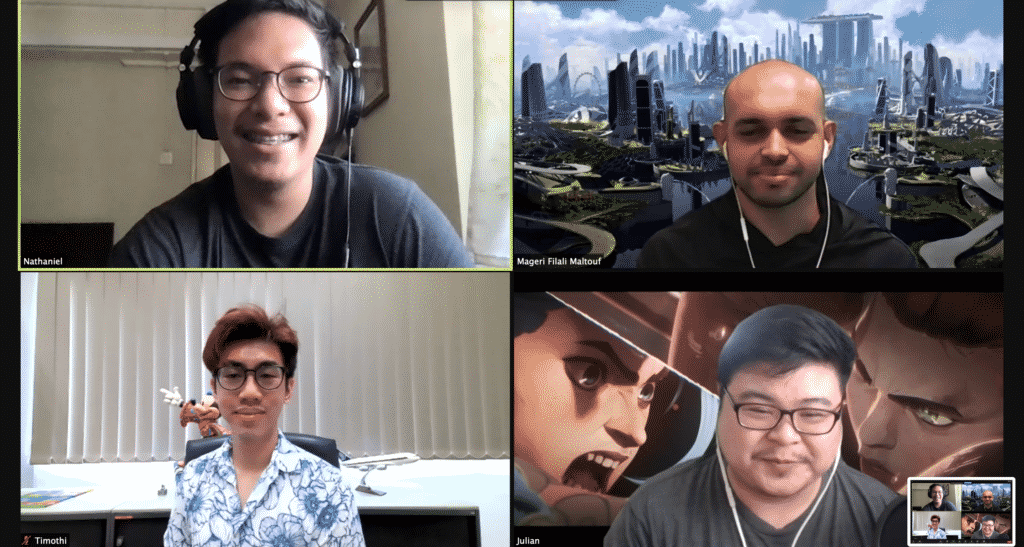 “We live in what a lot of people are calling an ‘attention economy’, everything around us from the businesses we patronize, to the content we consume, all of them are competing for our attention,” said Fetalvero, adding that some of the most engaging forms of media are none other than video games. One of the most crucial ways developers can gain a competitive edge is through the technology they use to create immersive masterpieces.

The panelists also tackled a question of whether advancements in technology are crucial to make the gaming experience better.

“Technology has enabled games to change into something very social,” said Filali Maltouf, highlighting that there has been an increase of dedicated play-to-socialize gaming experiences created.

“Technology is a multiplier.”

“We now have more tools to express and visualize our ideas. A lot of 2D artists, for example, are starting to touch on Blender to use 3D to produce concept art in a more efficient way,” said Futanto.

As Fetalvero summarized, “It is not just technology that makes video games.”

“It really is creativity, and the people with that creativity, that make the video games.”

Panelists were also asked about the traits they look for in new hires. “If you have real passion and are willing to delve deep into learning how game development works, there’s always a place for you in the games industry,” said Futanto.

“You can start from developing, and then playing games [and vice versa]. Passion in gaming is needed, but it’s more important how you use it,” said Lim, adding that passion needs to be turned into effort and that other aspects like tenacity also matters.

Filali Maltouf further clarified that while having a passion for games is a plus point, being a non-gamer is not necessarily a dealbreaker at Virtuos.

“Curiosity – that’s the first thing I look for. The desire to learn, do things in a different way.”

EXPLORE A CAREER WITH US AT VIRTUOS

On behalf of General Assembly and the SGGA, Virtuos would like to thank all speakers and attendees for participating in this event. We hope it was an insightful session for everyone and look forward to advancements in game creation, making the games we develop and play continuously better over time.