Based in the Bay Area, Calypte’s proximity to a major game development hub enhances collaboration between Virtuos and its partners through stronger alignment on project requirements and shorter turnaround time. Leveraging Virtuos’ established distributed development model, scale, and expertise, partners will be provided round-the-clock support to deliver bigger games in faster iterations – which is essential to meeting the growing consumer demand for high-quality live content. 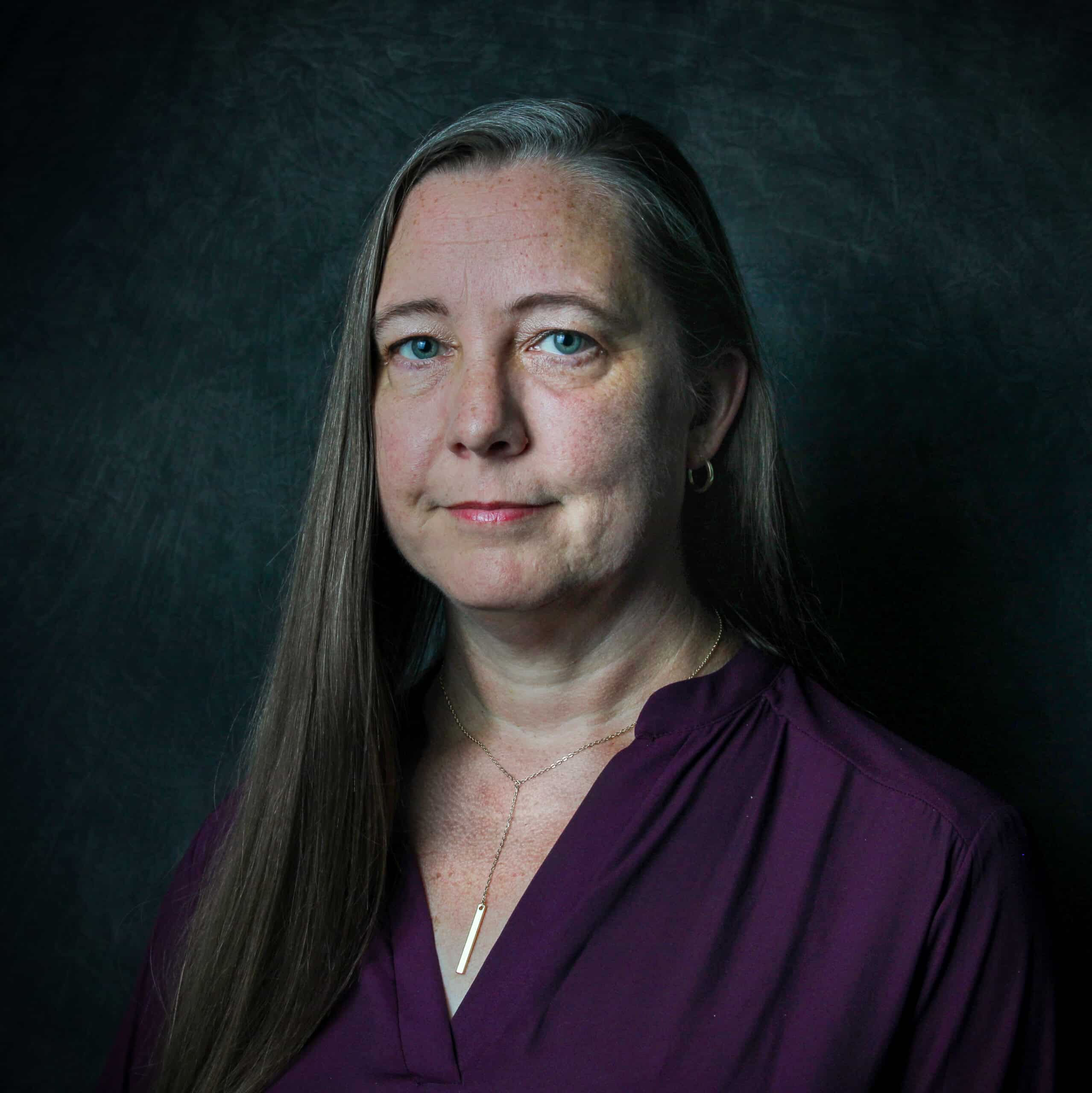 Calypte is led by Studio Director Kirsten Kennedy. An award-winning producer, Kirsten brings with her over two decades of experience in the game industry, which includes 14 years in development production and four years in publishing production. Some notable AAA game franchises she has worked on include The Walking Dead, Sid Meier’s Civilization, and Grand Theft Auto. As part of the Virtuos North America team, she will work alongside Jake DiGennaro, General Manager, North America at Virtuos.

Building upon Virtuos’ success in operating virtually throughout the pandemic period, Calypte is a new concept studio that promotes flexible working. Its employees are encouraged to work from anywhere – at home, in the office, or in a hybrid manner. The studio will also host employees from Virtuos’ 12 other studios worldwide, allowing for integration and interoperability across the company’s global network. Additionally, Calypte’s strategic location in the Bay Area allows it to leverage the region’s expertise in game development, storytelling, and technology.

Jake DiGennaro, General Manager, North America at Virtuos said, “We saw the opportunity to bring Virtuos’ values and expertise in distributed game development to the Bay Area. With the launch of Calypte, we look to provide alternative and accelerated career paths with opportunities to work on diverse AAA games. We also remain dedicated to creating an inclusive environment that fosters and embraces creative endeavors – and ultimately, the making of great games.”

Kirsten Kennedy, Studio Director, Calypte said, “I’m excited to be joining the Virtuos family and am honored by the trust that Jake and the team have in me to steer our growth in North America. From the concentration of gaming studios in the region to the diverse pool of highly-skilled and experienced gaming talent, the Bay Area is a fantastic place to grow our studio.”

About Virtuos
Founded in 2004, Virtuos is a leading global video game development company headquartered in Singapore with studios across Asia, Europe, and North America. With over 3,000 full-time professionals, Virtuos specializes in game development and art production for AAA consoles, PC, and mobile titles, enabling its partners to generate additional revenues and achieve greater operational efficiency.