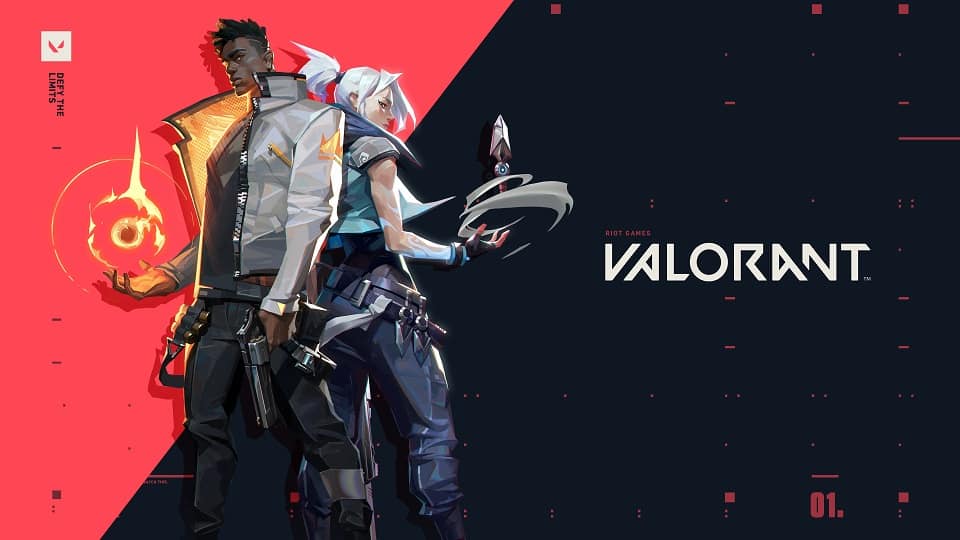 The tournament featured Valorant as the game of choice, Riot Games’ newest released title and also one of the newest multiplayer first-person shooters on the market today. Virtuos itself – in particular the Chengdu studio and Sparx* – A Virtuos Studio from Ho Chi Minh City, Vietnam – had the privilege of contributing work to the title during its production phase, assisting in artwork and the design of weapon skins for the shooter.

On the day of the tournament, Virtuos offices and studios located all around the world fielded teams of five competitors each, who were seeded into a series of knockout brackets pitting them against each other. The rounds were quick and intense, owing to the tournament rules mandating the use of Valorant’s streamlined Spike Rush game mode and the eagerness of each team at every match.

In the end, the team representing Virtuos Xi’an emerged as the champions of the tournament, winning themselves a selection of gaming peripherals sponsored by Virtuos. No tears were shed however, as the tournament itself has garnered unanimous praise amongst both competitors and spectators and rejuvenated the company’s long-standing culture of gaming. 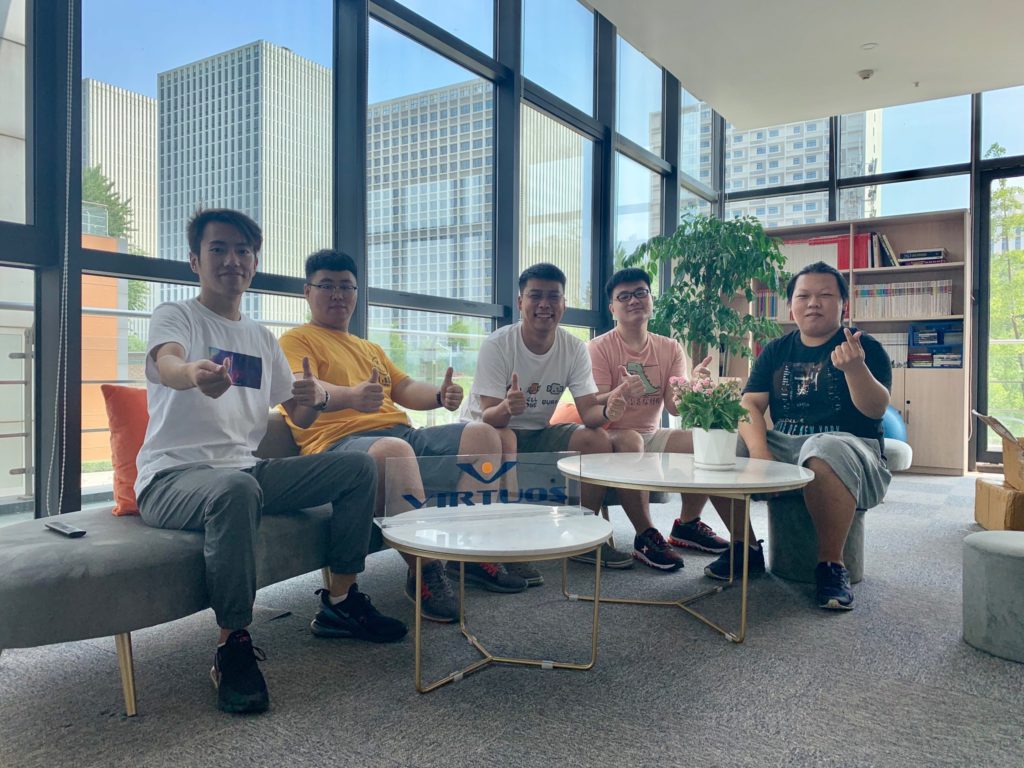 As organisers and facilitators of this event, the Virtuos Marketing team has recently finished collating feedback from the participating teams, in hopes of riding the wave of success and creating a bigger, better tournament in the near future.