Expert Talks: Nintendo’s Successful Switch Platform Provides Opportunity for Developers, and Offers an Install Base of Close to 20 Million

This article is part of an editorial series of Expert Talks by Virtuos, aimed at sharing the learnings and best practices in global game development and art production. In this instalment, Jonathan Boldiga, Senior Technical Director at Virtuos, shares some superb tips on working with the Nintendo Switch platform. 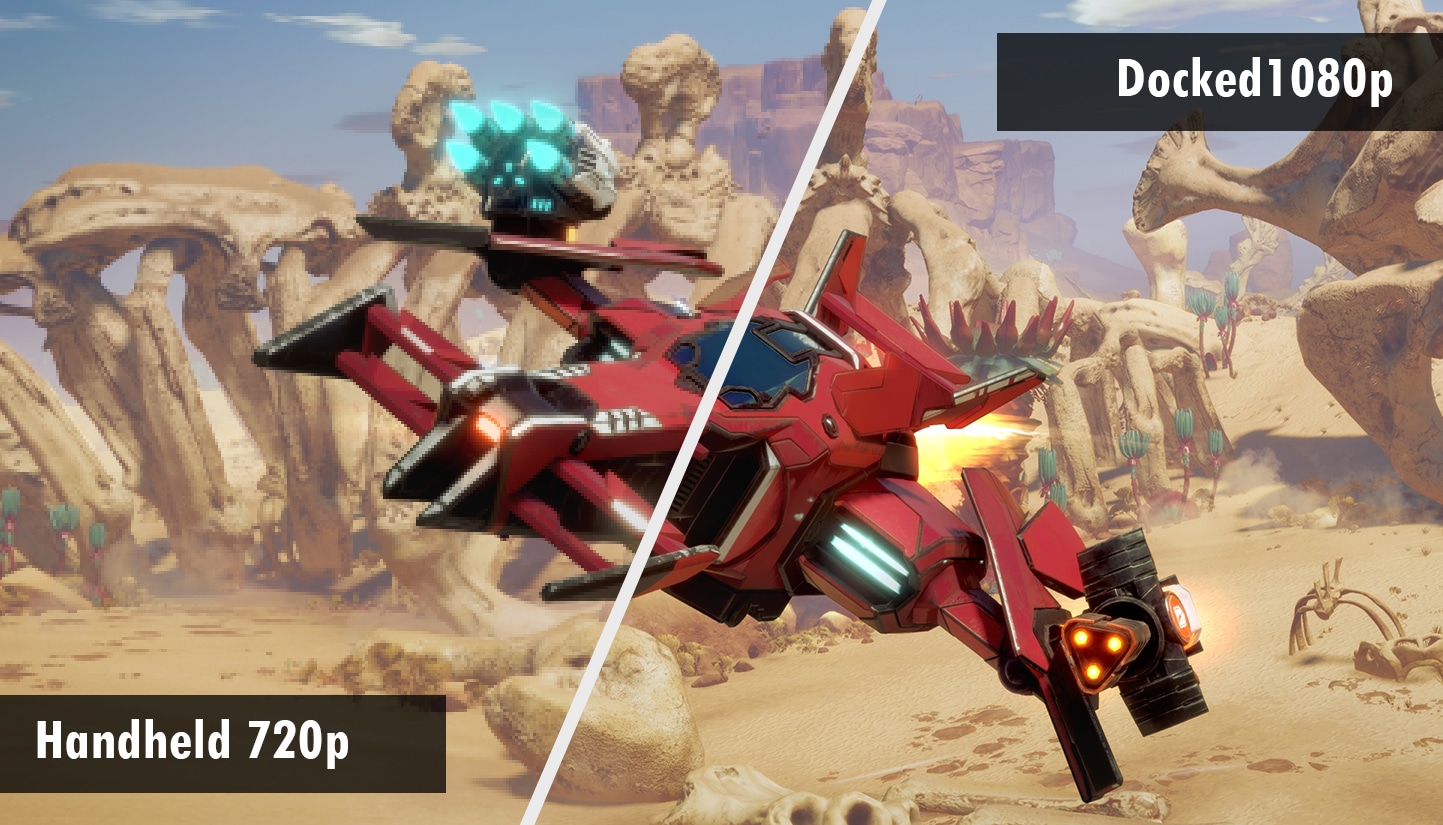 From a developer’s point of view, many people are stating that the Switch is Nintendo’s easiest platform to build games for, ever.

Many developers were expecting major headaches as they sought to get their games optimized for large TV screens and handhelds alike – but many have credited Nintendo with almost eliminating hours of tedious fine-tuning. It’s not quite automated, but it’s not a factor that limits multi-screen success.

First and foremost, it’s becoming clear that developing on Switch is getting easier and easier. With such a solid toolchain, easy-to-understand (and extensive) documentation, and great support staff, it’s rare to come across any real roadblocks thanks in large part to their fantastic dev support.

Getting deeper into the nuts and bolts – as with all modern consoles, the Switch CPU has a multicore configuration that requires games to be multithreaded in order to get the most out of the hardware.  Engine’s that are predominantly single-threaded can pose some optimization challenges.

For streaming, loading, and other I/O operations, a good compression scheme is extremely useful and cannot be overstated.  This is useful for reducing data size so it can fit on smaller cartridges as well as improve streaming performance.  In recent projects, LZ4 was the go-to compression method with a decent compression to decompression ratio.

Overall, the Virtuos team has had a lot of enjoyment working on the Switch and sees many new opportunities for existing IPs to come across to the platform. In the coming months, the company hopes to unveil new projects that take advantage of everything the Switch has to offer.

Serving as Senior Advanced Technical Director at Virtuos Games, Shanghai. Jonathan is a seasoned technical director with a demonstrated history of AAA game development. In addition to his solid technical background, over the years Jonathan has directly managed large engineer teams and has accumulated rich HR management, project, and business management experience.