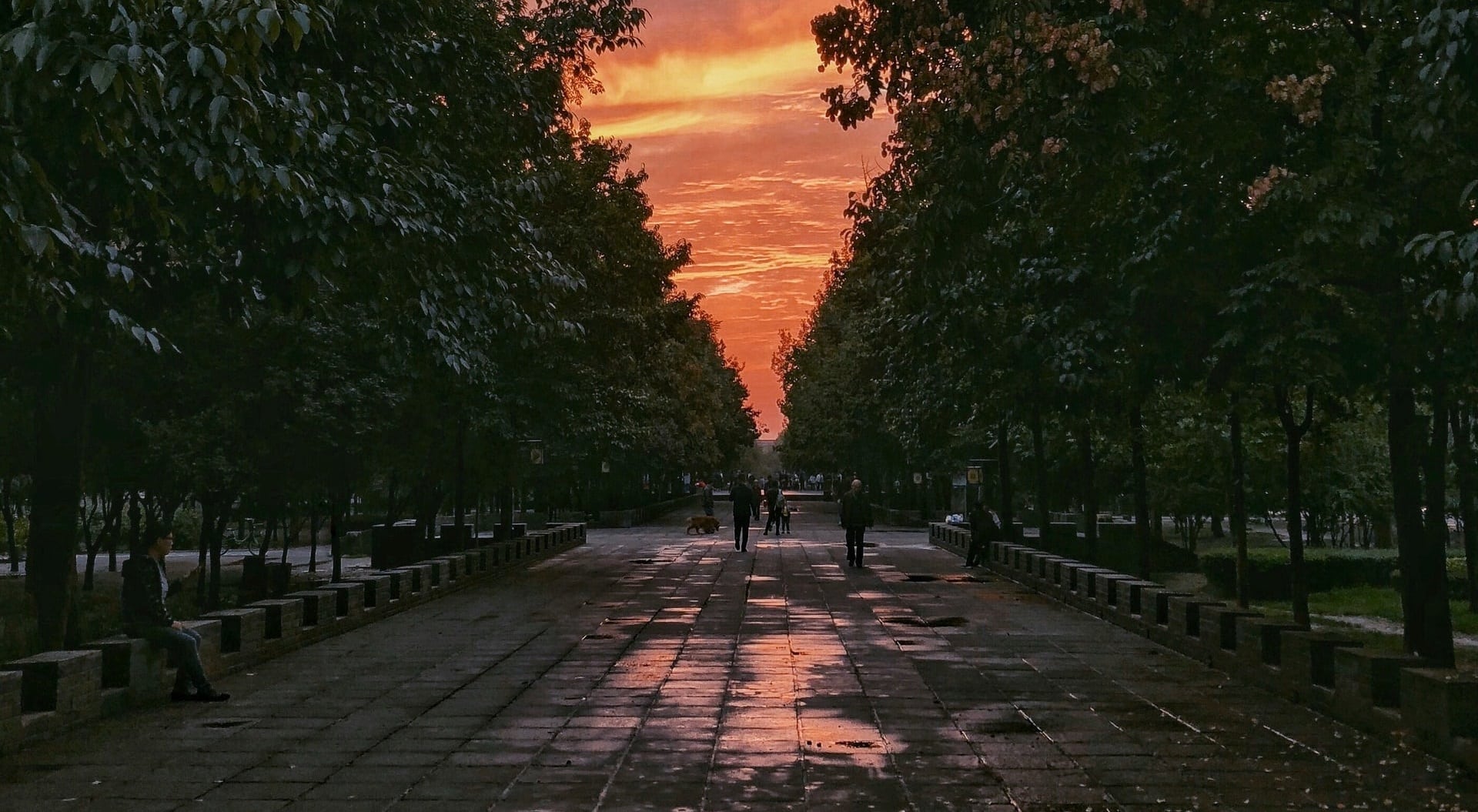 This article is part of Virtuos Insider, a series of interviews where Virtuosi share about their careers and experiences in the company and video game industry at large. In this installment, Liu, a Virtuos Art team leader who has spent his time working at all three of our studios in China, shared more with us his experience working at the different studios and how it has broadened his horizons.

To Liu, joining Virtuos was just the thing to open up a whole new world of possibilities. Although a true gamer at heart, the one-time Architecture student had never even considered a career in the games industry until his first experience with 3D modelling programs, which sparked an interest that has led him to become one of Virtuos’ Art team leads.

As an avid fan of travel, Liu is an ardent supporter of Virtuos’ internal mobility scheme. To date, he has lived and worked in three studios in China, each of them offering a distinct culture and environment. His outgoing personality and perpetual friendliness has earned him many friends as well, widening his social circles wherever he goes.

Find out more about Liu’s working life, interests and more in the interview below.

Tell us a bit about your history leading up to your current job at Virtuos. How did you come to join us?

I first came into contact with the game industry while attending university. I studied architectural design, where I got access to 3D software and renderers. Looking at the buildings that I created with them felt as if I were back to playing games as a child, so I eventually realized that game art design gave me more opportunities to play with my imagination.

I sent my resume to several well-known companies after graduating from university, and it was an honor to finally become a member of Virtuos. 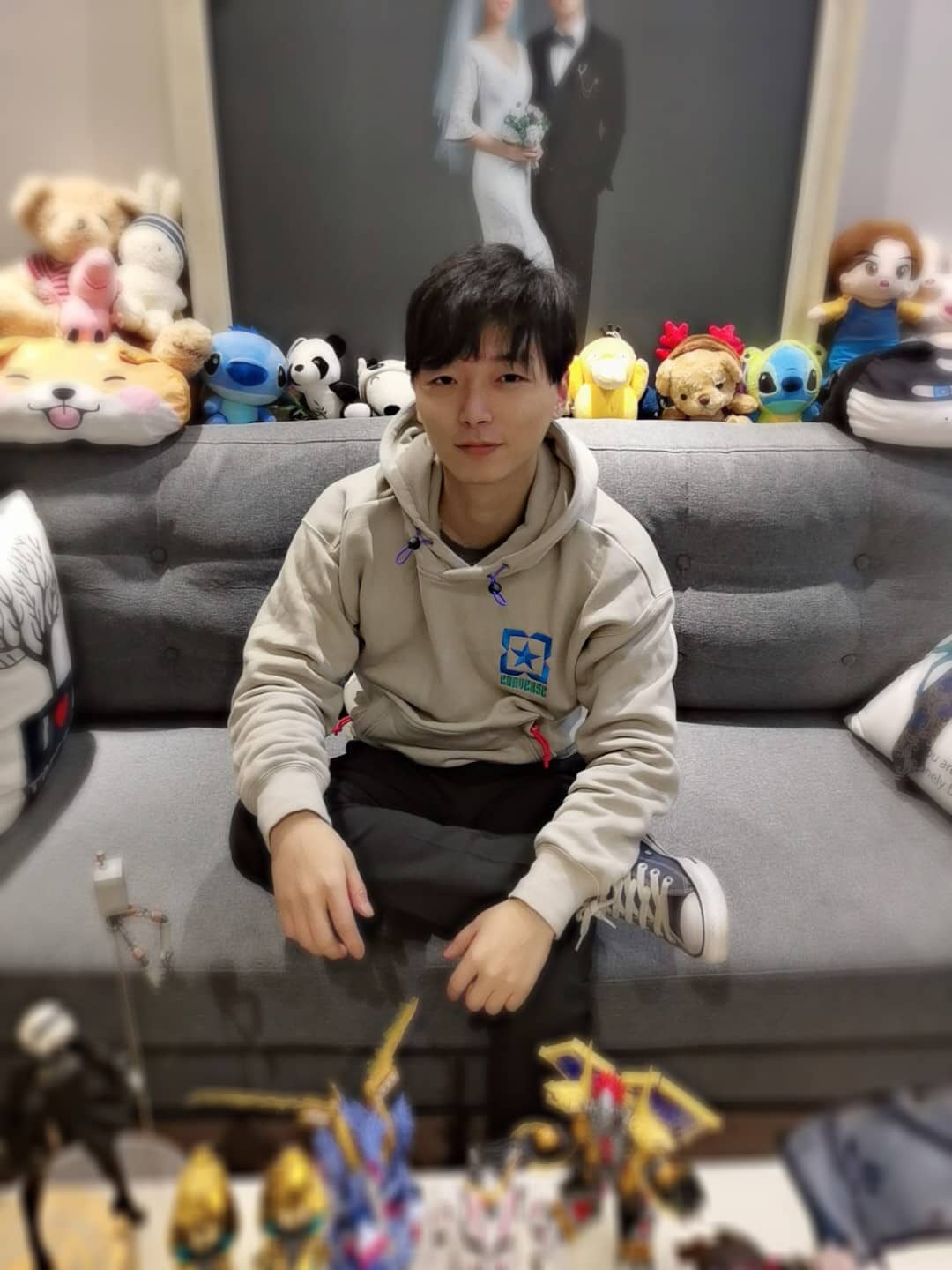 How long have you been at Virtuos now?

I’ve been here since 2015. Wow, time has passed really fast – It has been five years already.

As someone with a few years of experience at Virtuos, you must have some memorable moments at your studio or with your team. Do you have any that you would like to share?

I was most impressed with one of the team leaders kneeling all afternoon to create a cloth asset with photo scanning technology. We were using a tar cloth to take the pictures, but the reflection was interfering with the results. So we used sandpaper to remove the glossy surface. Our backs were hurting when we finished three hours later, but it was worth it; we finally managed to capture the effect we wanted!

Do you have a favorite project that you worked on in Virtuos? Why was it your favorite?

My first Game project was a Call of Duty title, which required the team to improve the game’s aesthetic quality. We were very careful at first, only doing some asset improvements, but we eventually found out that it wasn’t good enough. So we made a bold attempt and invested more energy into level design and making the environment more natural. I was extremely excited to make the most of my creativity and artistic ability in this project.

What about your personal favorite game?

Definitely the Metro titles by 4A Games, especially Metro 2033 and the Redux version. It’s a FPS game that borrows a lot of aesthetics found in Slavic countries, about post-apocalypse survivors using Moscow’s vast underground metro tunnels as a base to survive.

What does an Art Team Leader do?

The Art team leader generally has two tasks: management and professional guidance. In the early stages of a project, the team leader needs to use their own professional skills to help guide the team to understand the production process. During production, the team leader will need to transition towards focusing on team development, strengthening team cooperation, and improving team efficiency.

Because the team leader will usually encounter many challenges in the project, mastering how to implement these two aspects well is something every team leader needs to learn in order to succeed. 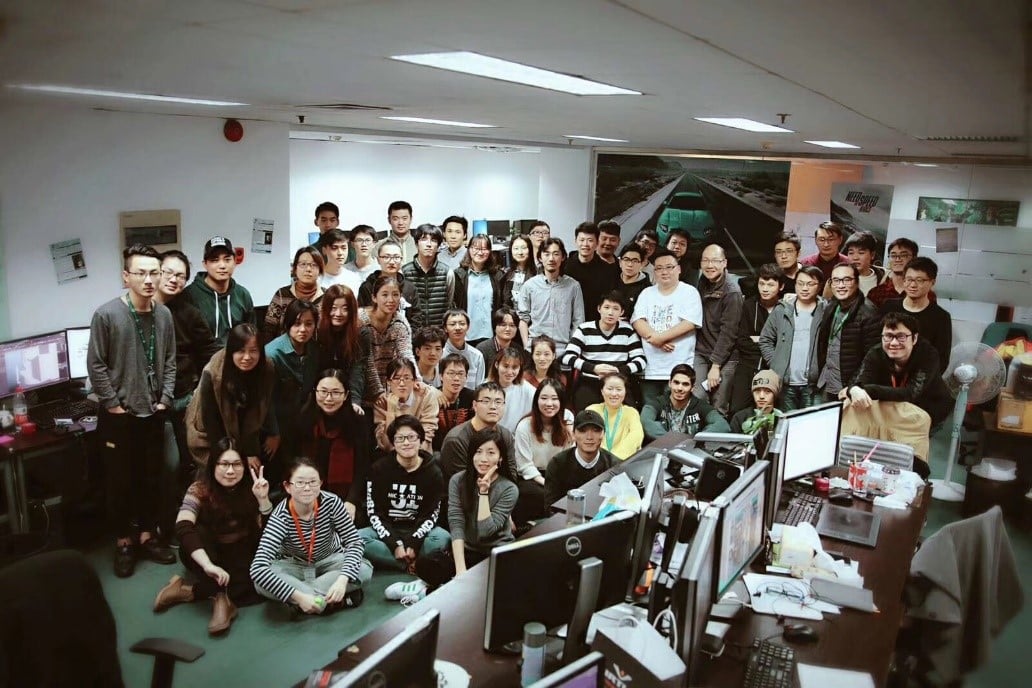 What’s a normal work day like for you? Give us a quick description of your daily routine.

When I arrive in office each day, I would start by opening my Outlook and sorting out my emails. Then I would organize the priority tasks to be done for the day before attending the daily stand-up meeting. Afterwards, the rest of the day would consist of a mix between keeping up with task progression and the occasional meeting with clients, before finishing up and going home.

Sometimes I hang out with my coworkers after hours and on weekends – we would go to someone’s place for gatherings, or just meet up for activities outside. Usually it’s with some close friends in my team, but I also spend time with other artists or colleagues in the studio as well.

Is there anything about working in the Art Team that you wish more people should know about?

In order to quickly produce the kind of work that we envision in our minds, we artists must continue learning professional skills, along with lots of practice. A strong foundation can help us harness our artistic creation abilities better. If you’re an aspiring artist, try to remain focused and motivated, and don’t be discouraged by the brief monotony of the work. Eventually, you’ll be well-grounded and become the professional you really want to be.

One of the benefits that Virtuos offers its staff is the opportunity to change career paths internally, or to move to different studios to work. Have you ever tried moving to a different studio, or change job types yourself while in Virtuos?

I’ve been working solely in the art environment department ever since joining Virtuos, but I’ve worked in different studios – Shanghai, Chengdu and Xi’an. I like to travel and dance, so it’s been great; I found friends quickly through dancing, and it is also somewhat practical in the company because I often lead the team to perform dance segments in the annual company parties.

I’m looking forward to working at more studios in the future with the internal mobility program by Virtuos, and experience new environments. 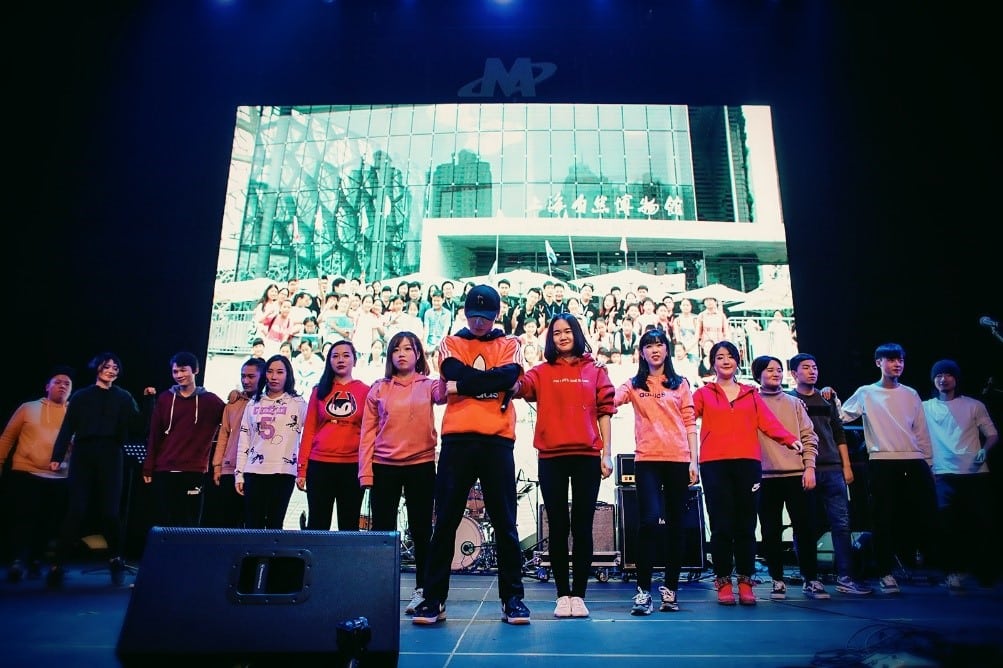 What other kinds of benefits or opportunities from Virtuos have you enjoyed during your time with us?

Virtuos holds vocational trainings every year, such as EQ Emotional Impact, where we learn about emotional self-regulation, being more empathetic towards others, and how to work effectively with management. To us artists, these professional skills help us to better improve the management ability of the team.

Aside from that, we’re also given many opportunities to participate in global summits or conferences, such as those held by Autodesk, where many industry leaders would gather to share their experiences. Also, the discussions with peers and the CTG team about new technologies and tutorials have been a lot of help for me and my team. 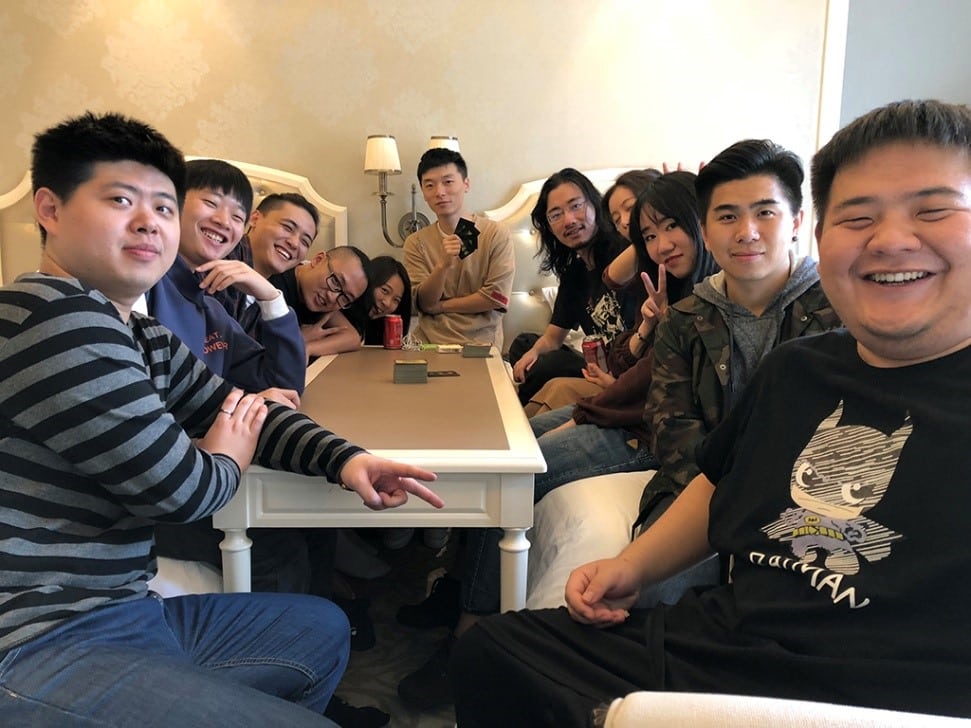 During these five years in Virtuos, I have worked with artists from various countries, participated in some of the world’s top AAA game production projects, and also got the chance to lead a great team. I’ve worked a lot and gained a lot in my time here, starting out as a shy and timid graduate into a team manager. If I were to relive my life, I would definitely not hesitate to join Virtuos again.

If being in the game industry is your dream, please don’t hesitate to join us. In here, everything is possible.

Thank you very much, Liu!