Singapore – April 2020 –After years of anticipation, Square Enix’s FINAL FANTASY VII REMAKE has officially hit the PlayStation® 4 on April 10, 2020. First released in 1997, the original FINAL FANTASYVII achieved a stellar record of an accumulate 12.6 million copies shipped and downloaded worldwide, cementing itself as an icon of gaming in the process.

Twenty-three years on, FINAL FANTASY VII REMAKE presents a fresh perspective, with its fast and fluid combat that provides players a challenging and strategic experience, a gorgeous upgrade of its charismatic characters, and a compelling story set in the brand-new produced fantastic world, attracting numerous new and old players to jump into the battles between the mercenary Cloud Strife and villain Sephiroth.

Since its release, FINAL FANTASY VII REMAKE has been highly praised by players and professionals alike, with a score of 88 on Metacritic.com and a perfect 10 from Gamespot, not to mention topping the weekly game retail charts for the UK. 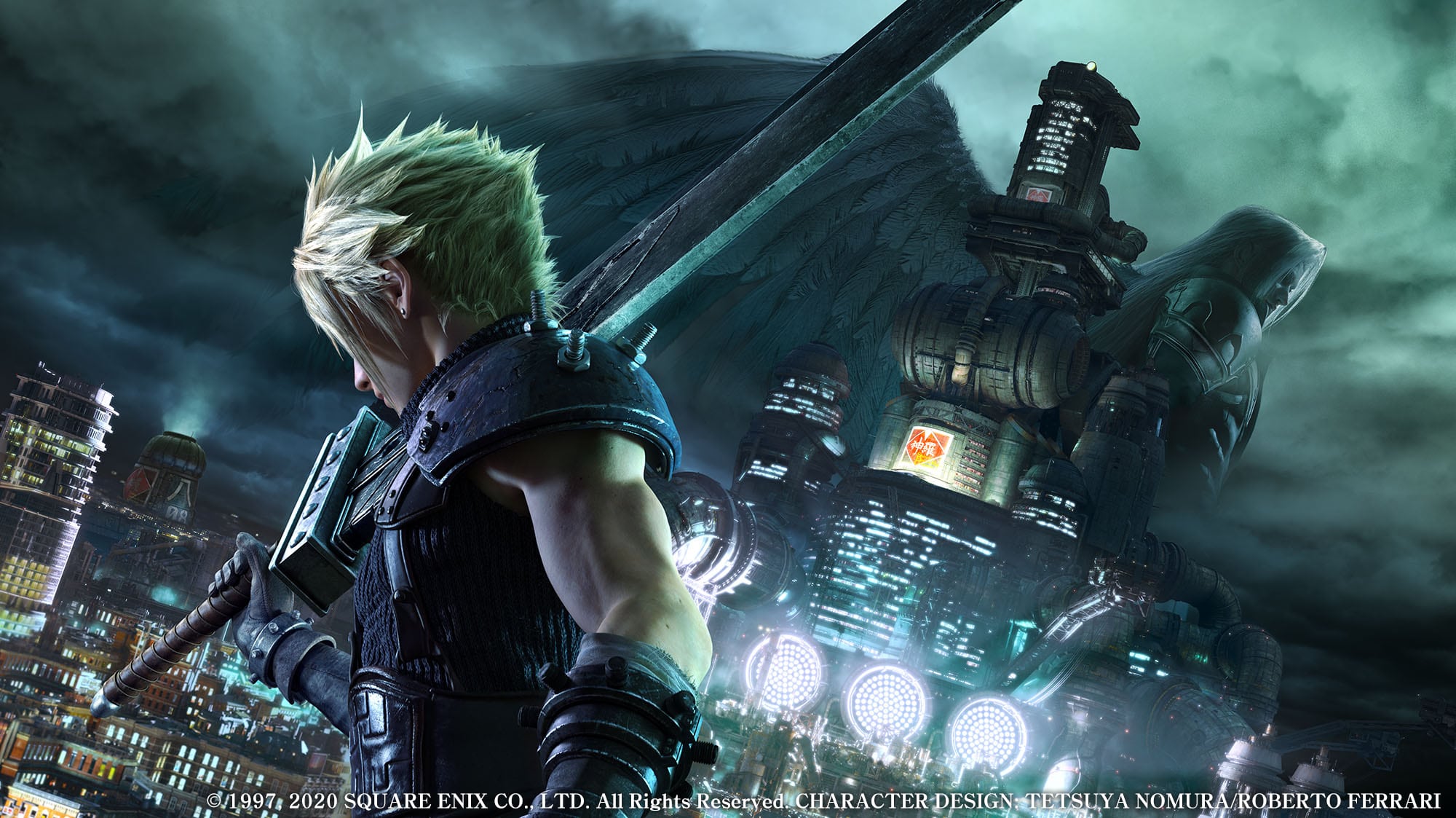 The Virtuos Art team was involved in the FINAL FANTASY VII REMAKE and produced art assets used in constructing the game.

“Our team is thrilled to see how well the game has been received by players around the world since its release, and it’s a great honor to be part of this great project”, said Li Zhu Qing, the Assistant Art Director of Virtuos team for FINAL FANTASY VII REMAKE.

“With the concerted efforts of team members and transparent and timely communication with Square Enix, we have overcome many challenges. Now, looking at the majestic scenes in the game, we can almost imagine what it would be like to live in the city of Midgar! We sincerely appreciate all the hard work done by every member in our team, and Square Enix’s trust in Virtuos.”

Founded in 2004, Virtuos Holdings Pte. Ltd. is a leading videogame content production company with operations in Singapore, China, Vietnam, Canada, France, Japan, South Korea, Ireland, and the United States. With 1,700 full-time professionals, Virtuos specializes in game development and 3D art production for AAA consoles, PC, and mobile titles, enabling its customers to generate additional revenue and achieve operational efficiency. For over a decade, Virtuos has successfully delivered high-quality content for over 1,300 projects and its partners include 18 of the top 20 digital entertainment companies worldwide. For more information, please visit: www.virtuosgames.com