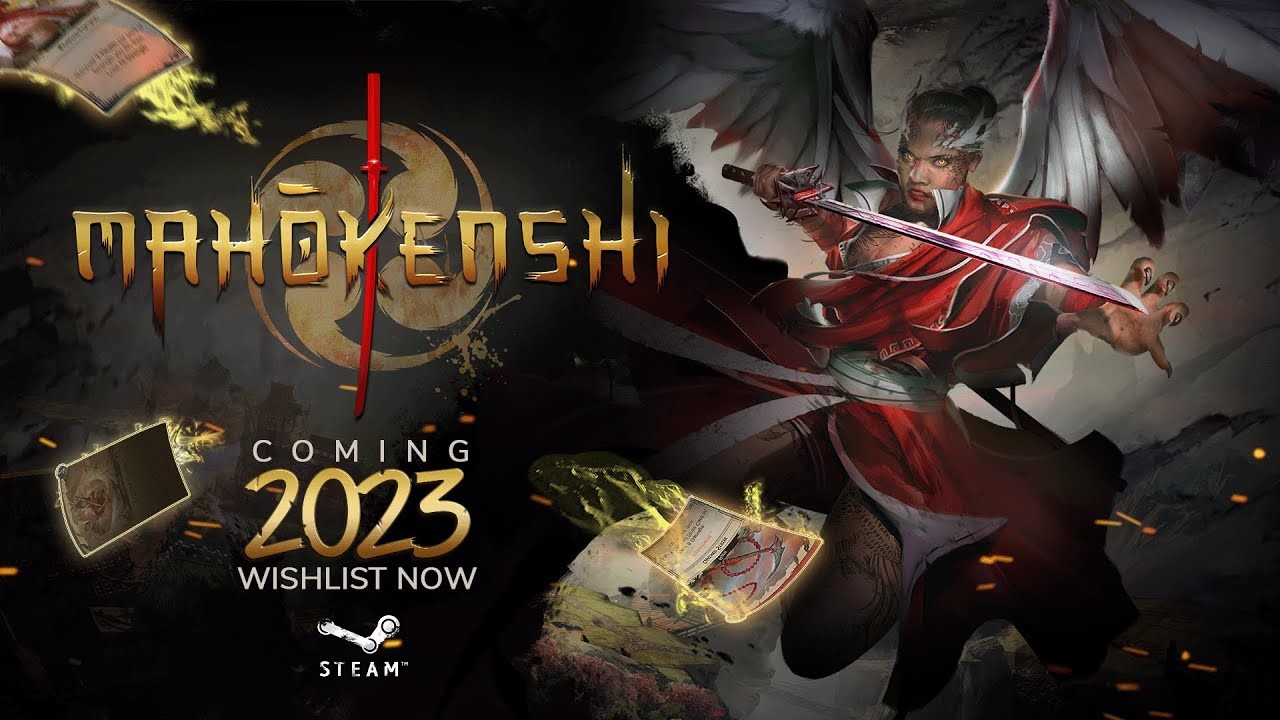 Begin your journey to become a mighty samurai mage and explore the Celestial Islands of Mahokenshi, a tactical deck-building game by Game Source Studio. Led by award-winning board game director David Cicurel, Mahokenshi is developed as an ode to Japanese mythology and the strategy deck-building genre.

A new game trailer for Mahokenshi was unveiled by publisher Iceberg Interactive at the PC Gaming Show 2022, showcasing new visuals and a 2023 release on PC via Steam.

Mahokenshi is a potent combination of deck building and hex-grid strategy, where players are given intense tactical freedom between card choices, different origins, positioning decisions, and turn-based strategy. With over 200 intricately illustrated cards to discover, players can devise countless ways to build their deck as they defeat formidable foes, uncover treasure, and protect the land from forces of evil.

Stay tuned for updates on Mahokenshi’s Discord server, and don’t forget to wishlist the game on Steam!

Part of Virtuos, Game Source Studio was founded in 2004 to specialise in the creative exploration, creation and co-development of original video games. Based in Greater Paris, the studio has previously worked on renowned titles including Assassin’s Creed Liberation Remastered (2019), Horizon Zero Dawn: Complete Edition (2020), and Marvel’s Avengers (2020).

Led by award-winning board game director David Cicurel, Mahokenshi is developed as an ode to Japanese mythology and the strategy deck-building genre.

​Iceberg Interactive is an independent video game publisher founded in 2009 by an international group of games industry veterans. Located in Haarlem, The Netherlands, and staffed with avid gamers, Iceberg works closely with an assembly of game developers around the world, both midsize and indie.