This article is part of an editorial series of Expert Talks by Virtuos, aimed at sharing the learnings and best practices in global game development and art production. In this instalment, Virtuos shares learnings from working on Houdini and how we leverage procedural and AI-assisted technologies in our ongoing mission to deliver top-tier art assets for games. 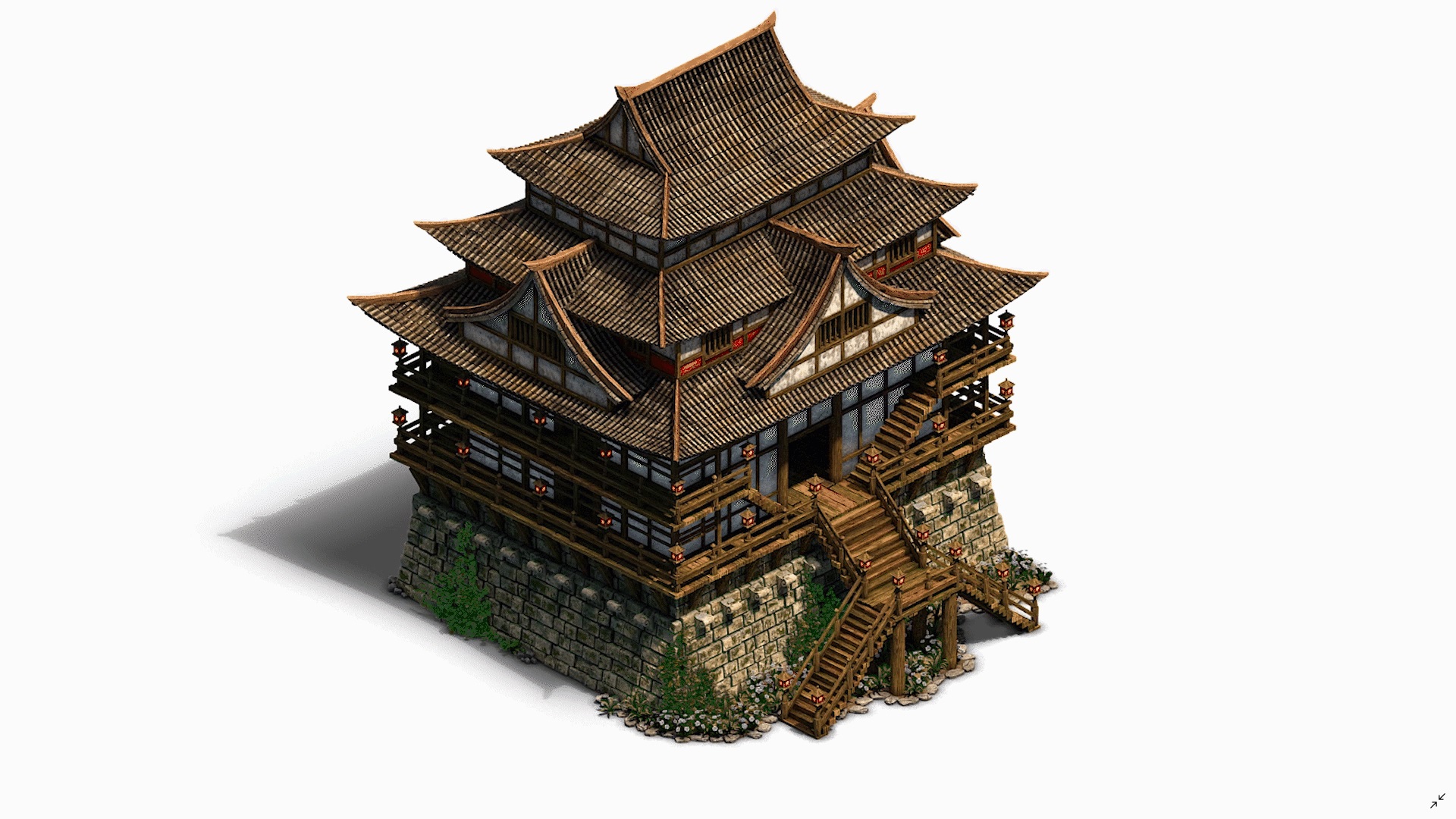 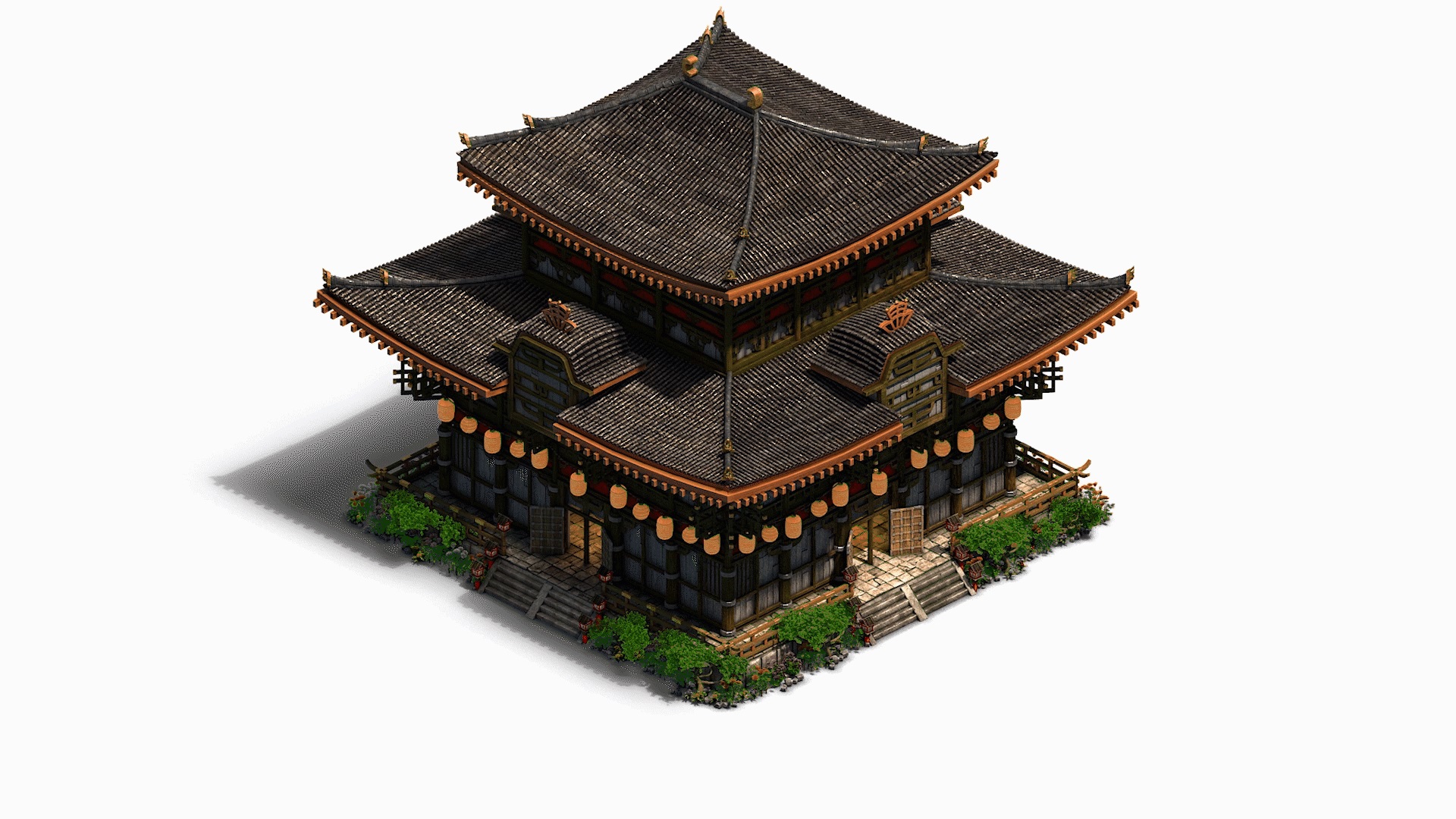 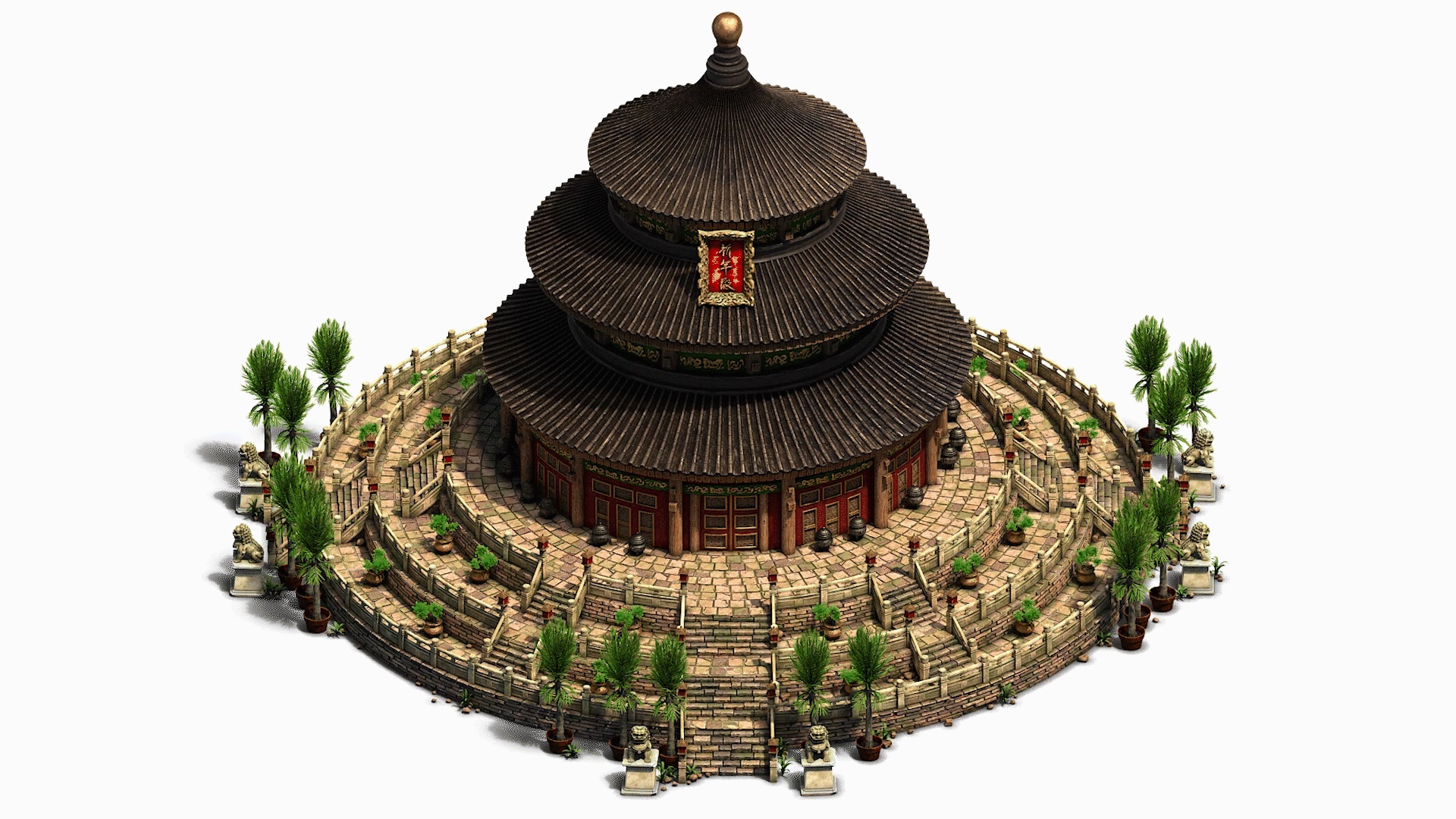 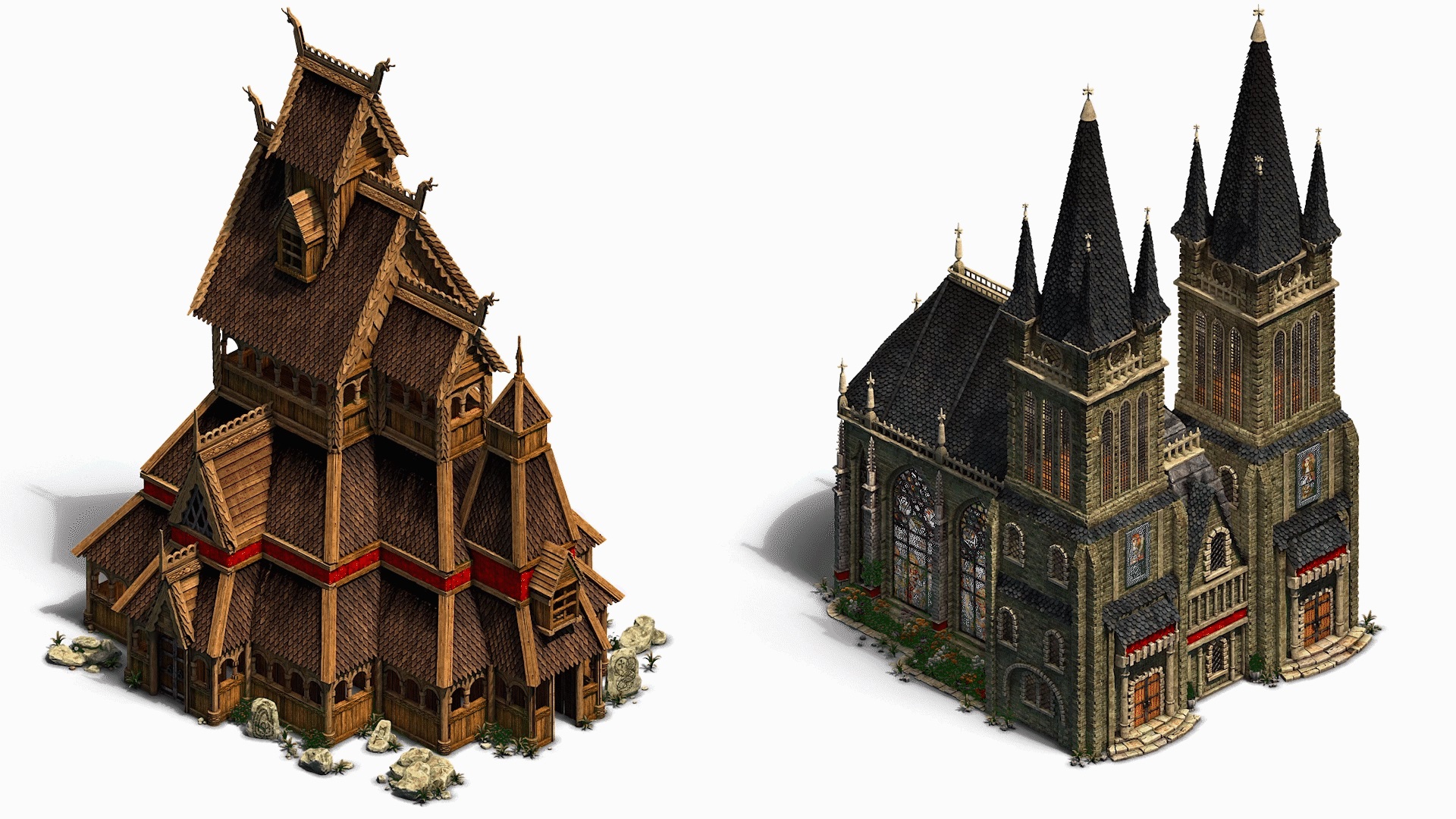