VIRTUOS CONTRIBUTES TO THE LAST OF US: PART II’S IMPRESSIVE IMAGERY

Singapore – June 2020 – The Last of Us Part II, the sequel to the critically-acclaimed The Last of Us, has released on June 19th, 2020 for the PlayStation 4.

The product of a six-year development period, The Last of Us Part II reunites players with Ellie as she embarks on a journey of vengeance after a harrowing event shatters life as she knows it. Equipped with an arsenal of weapons and the agility to utilize them to their fullest extent, players will experience a new tale set a dangerous post-apocalyptic world, brought to life with top-notch graphics, animation and visual effects. 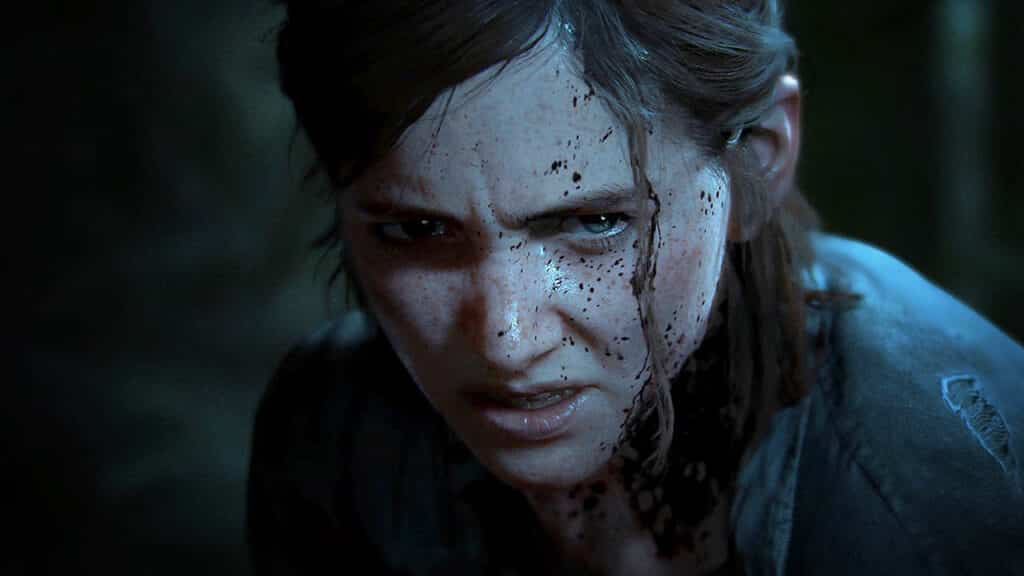 The release has been a remarkable success, swiftly becoming the fastest selling PlayStation 4 game in the UK charts to date. The Last of Us Part II has also received generous praise from critics, averaging a score of 95 on Metacritic.

The Virtuos Art team had the pleasure to be involved in the making of this title, contributing art assets used in its production. The latest in a series of partnerships between Virtuos and developer Naughty Dog, Virtuos had previously assisted in the art production of The Last of Us, which was released in 2013.