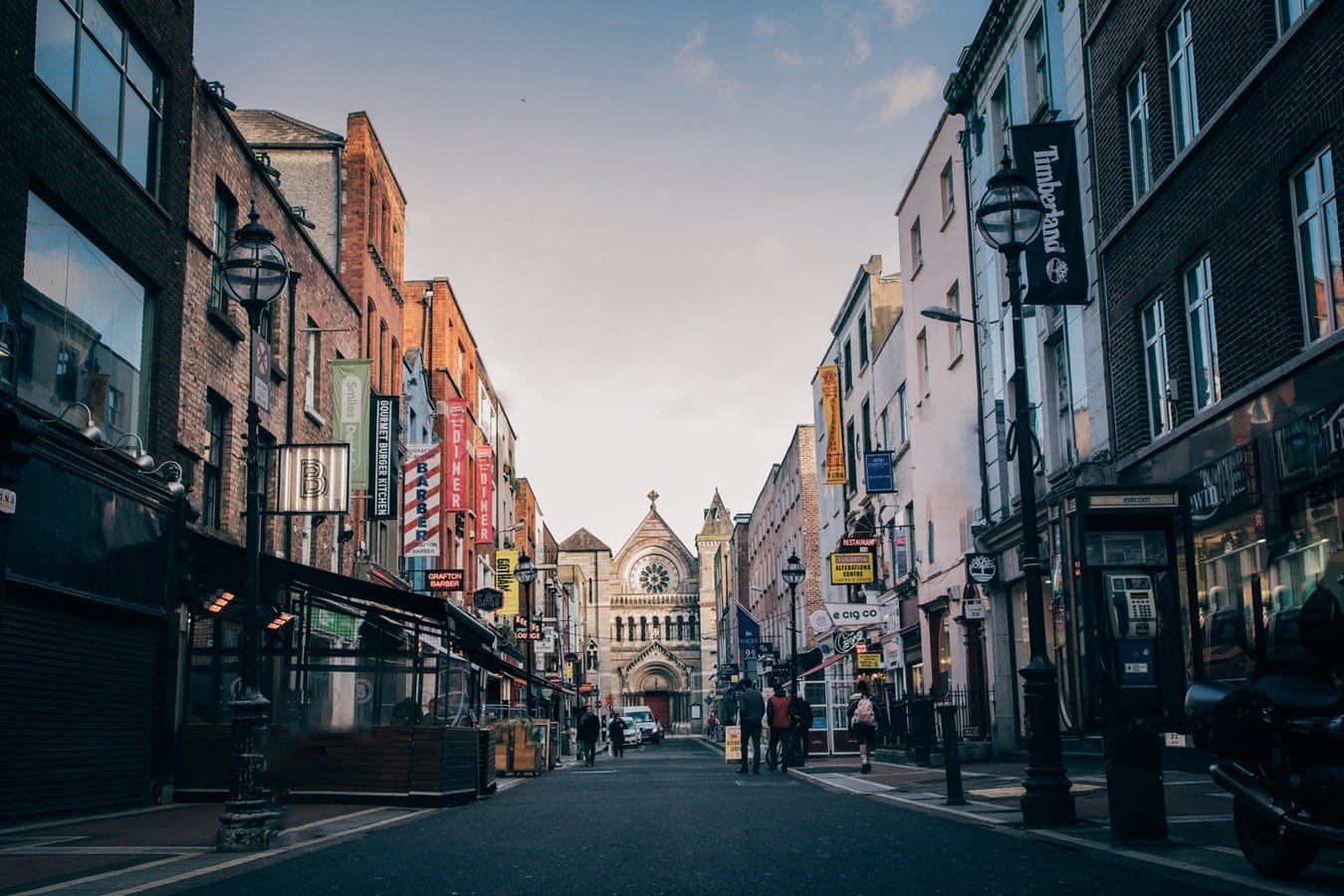 Singapore, 16 June 2020- Virtuos, the World-leading solution provider for the Games business, is pleased to announce that Sylvain Doreau has joined its global team as Executive Creative Director for Cinematics based in Dublin.

With 30 years of experience in the games, feature animation and TV animated series industries, he has shipped 30+ AAA games, directed numbers of cinematics and worked on Oscar and Emmy Awards winning CG animated projects. 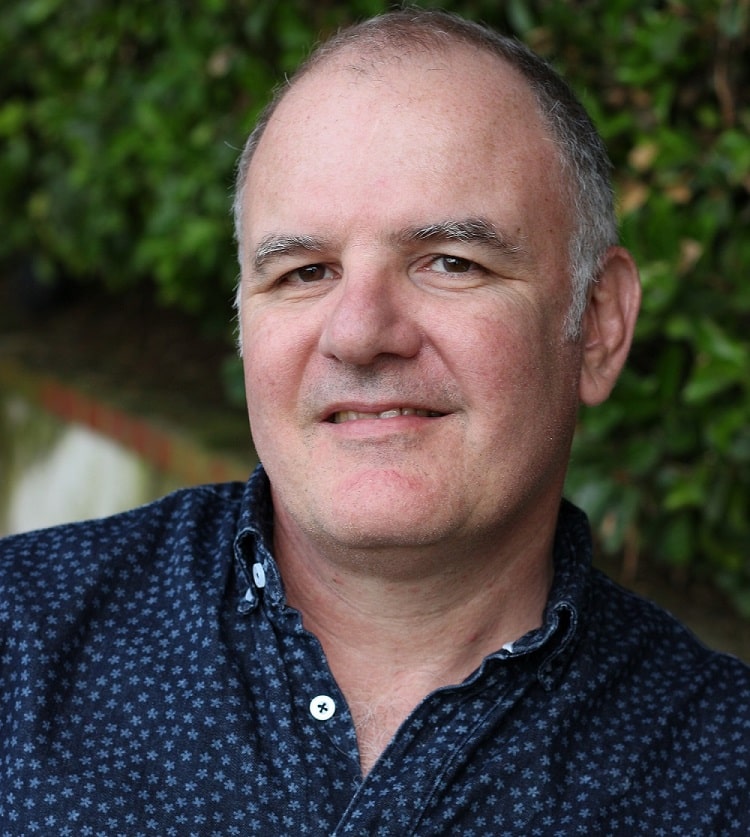 Having graduated from the Paris based ESRA Film School, Sylvain Doreau co-founded Videosystems/Medialab in the early 1990’s who quickly established themselves as pioneers of CG animation, performance capture and VR in Europe, the studio became a subsidiary of Canal+ in 1993. Sylvain moved to California in 1997 to start an eclectic career that has seen him in senior creative positions at various leading companies such as Dreamworks, EA, Lucasfilm, Activision, Hasbro. During his career Sylvain has lead a range of creative and technical projects from multisite to multi-partners projects, and had worked in many countries including the US, Ireland, France, UK, Canada, Hungary.

Essentially in charge for Virtuos of pre-rendered and real time next gen cinematics (Unity and Unreal engine mainly), his service goes from creative development, concept to storyboard, previz, to capture sourcing, to full production and final in engine integration. Sylvain will build up a team using combination of internal talents in different Virtuos studios, freelancers and external partners- by leveraging Virtuos’ co development capabilities and aiming at becoming the leader for next gen narrative content creation.

Speaking about the appointment and cinematic development, Gilles Langourieux, CEO of Virtuos, said: “With next-generation consoles around the corner and development of graphics and story-telling across the industry is improving drastically, we’re very excited to leverage our footprint on video games co-development with vast improvements to our creative direction, performance and influence.”