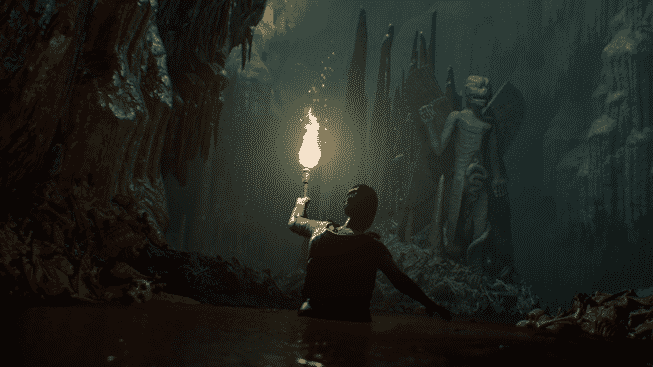 The Dark Pictures Anthology: House of Ashes Arrived in Time for Halloween and Featured Game Design Integration From Virtuos

By Julia Yeo1 December 2021No Comments

A team of game design integrators at Sparx* took part in this bone-chilling survival horror game, assisting with the integration and setting up of different systems directly into the game engine. The team worked on various aspects of the project, from camera positioning, lighting, to building features such as an animation library and working on the overall gameflow.

Trapped underground in an ancient Sumerian temple beneath the Arabian Desert, players must summon their courage and endurance to face the horrors that await them in House of Ashes – controlling five playable characters in this branching horror game which includes multiple endings based on the players’ decisions to save or sacrifice each character.

We offer our congratulations to the Supermassive Games team on the successful release of the game and we look forward to collaborating on the next Supermassive project soon!

Get your copy of The Dark Pictures Anthology: House of Ashes now on PC, PlayStation4, PlayStation 5, Xbox One, and Xbox Series X/S.