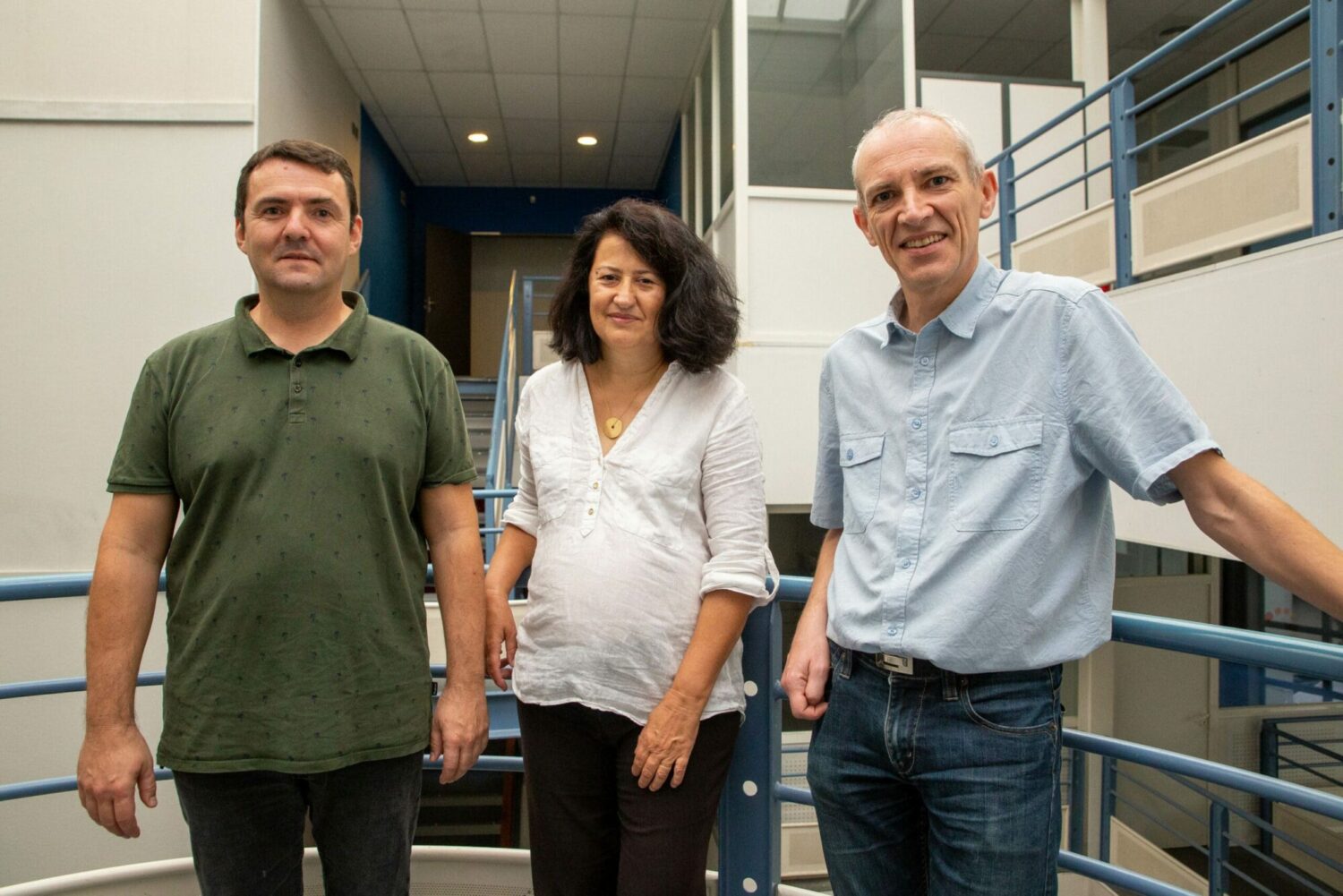 Virtuos Labs serve to support partners with the expertise and capacity required on complex projects. Partners can also tap on Virtuos Labs to address discrete issues, or an increase in demand during development to complement their existing team. For instance, the transition to the latest game engines, and the building of new features and tools for proprietary engines.

Virtuos Labs is established with two studios strategically located in the top three game development regions of France: a brand new Virtuos Labs – Montpellier, alongside Virtuos Labs – Lyon that was launched as an engineering-focused studio on 12 October 2021. Located in proximity to each other, both studios will share knowledge while leveraging and contributing to the deep regional pools of specialized talent. 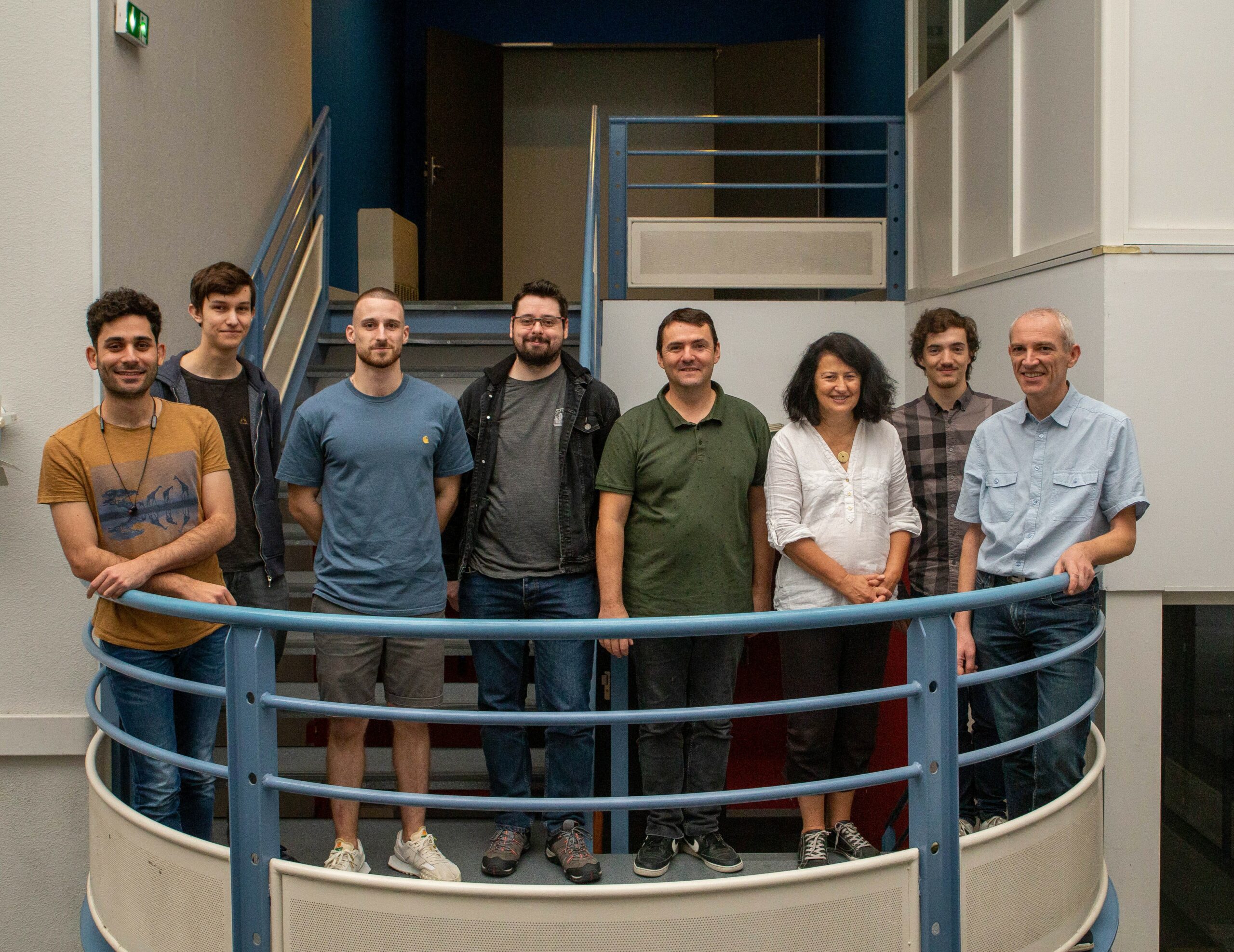 The team at Virtuos Labs – Montpellier

Virtuos Labs – Montpellier is helmed by Senior Technical Director, Alexis Vaisse, who brings close to 30 years of experience in the games industry. Before starting Virtuos Labs, Alexis was the founder of Wysilab, where he created ultra-fast 3D generation tools for use in video games, CGI and VFX. During his tenure at Ubisoft Montpellier, he developed “Yeti”, the game engine which was used in AAA titles like Tom Clancy’s Ghost Recon Advanced Warfighter 1 and 2, and Beowulf: The Game, as well as the “Motion Physics” engine which was used in Steep, and Tom Clancy’s Ghost Recon: Future Soldier. Virtuos Labs – Montpellier is actively hiring and aims to grow to a team of 20 by 2023.

Continued growth of Virtuos Lyon as a Virtuos Lab

Since Virtuos Labs – Lyon’s launch last year, the studio has grown from 12 founding members to a 40-strong team with technical expertise in rendering and proprietary game engine development. The team is focused on creating advanced graphics and features on proprietary engines for AAA video games, as well as remastering and bringing iconic franchises to the latest generation of consoles for all major platforms.

Christophe Gandon, Managing Director of Western Region, Virtuos, commented: “We are excited to launch Virtuos Labs – Montpellier. Through Virtuos Labs and the leadership of our senior technical directors, we look forward to strengthening our game engineering mandate to deliver the best solutions for our partners worldwide.”

The Virtuos Labs network will be expanded globally to drive greater synergies with existing Virtuos studios and partners worldwide. Its launch comes after a series of studio openings and investments by the company this year to expand its scalability and capabilities, including the launch of Calypte – Virtuos’ co-development and first full-service studio in North America – and Virtuos Kuala Lumpur, as well as the acquisitions of Glass Egg in Vietnam and Volmi in Ukraine.

About Virtuos
Founded in 2004, Virtuos is a leading global video game development company headquartered in Singapore with studios across Asia, Europe, and North America. With over 3,500 full-time professionals, Virtuos specializes in game development and art production for AAA consoles, PC, and mobile titles, enabling its partners to generate additional revenues and achieve greater operational efficiency.