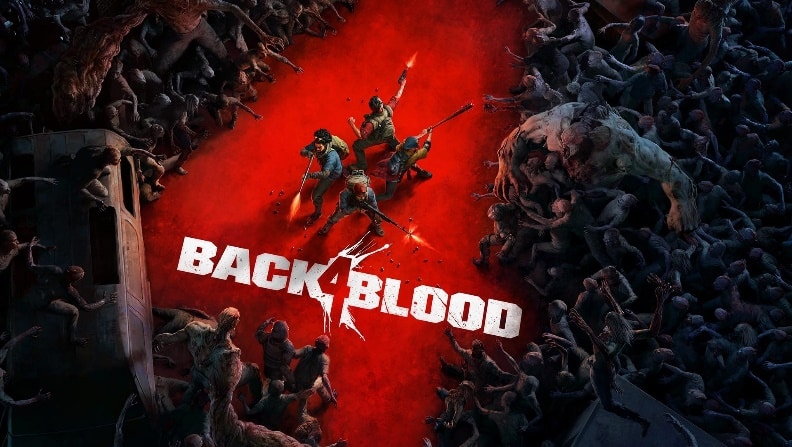 All Bloodied Out: Virtuos Serves Up Apocalyptic Environments in Back 4 Blood

By Julia Yeo13 October 2021No Comments

Back 4 Blood, the multiplayer cooperative first person shooter by Turtle Rock Studios has just been released on 12 October, with Virtuos assisting in the creation of environmental assets.

To construct the atmosphere and ambience of a war-torn, post-apocalyptic world caused by a parasitic outbreak, our art team at Black Shamrock – A Virtuos Studio gladly accepted the opportunity from Turtle Rock Studios to help create the gritty environments used in Back 4 Blood.

In Back 4 Blood, a team of four players must battle their way across a full-fledged story campaign about the war against the Ridden, former humans twisted into feral creatures by an insidious parasite.

As survivors immune to the parasite’s effects, players must take up arms and embark on a journey to free mankind from the threat of extinction. With a wide range of weapons and items and character customization choices to pick from, Back 4 Blood promises to be a heart-pounding experience reminiscent of the best zombie games we’ve had thus far.

Many thanks to the team at Turtle Rock Studio for letting us participate in this amazing project, and we look forward to more future collaborations!

Founded in 2002, we are Turtle Rock Studios, a multi-project, award-winning independent developer located in the heart of Orange County, CA. Their past projects consist of AAA Competitive / Co-Op shooters: Left4Dead and Evolve. For more information, please visit: www.turtlerockstudios.com