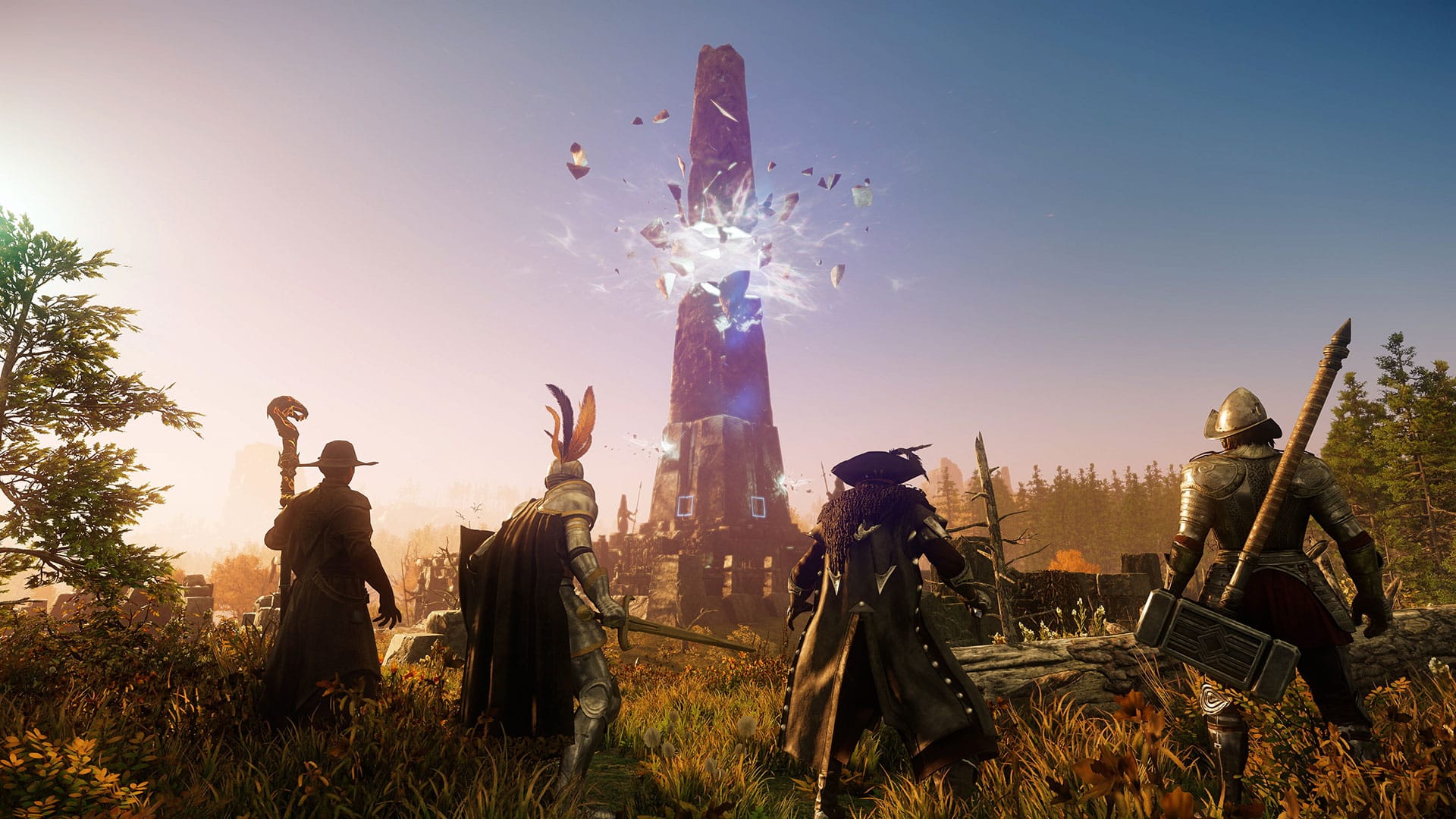 Our concept and art teams at Virtuos studios in Chengdu, Shanghai, Xi’an and Sparx* – A Virtuos Studio had the pleasure of assisting Amazon Games in the making of this open world title, contributing to the game’s characters, weapons, creatures and environments.

Filled with danger and opportunity where players will forge a new destiny for themselves as adventurers shipwrecked on the supernatural island of Aeternum, New World offers a thrilling journey with endless opportunities to fight, forage, and forge among the island’s wilderness and ruins.

New World is now available on PC, and we look forward to seeing you online.