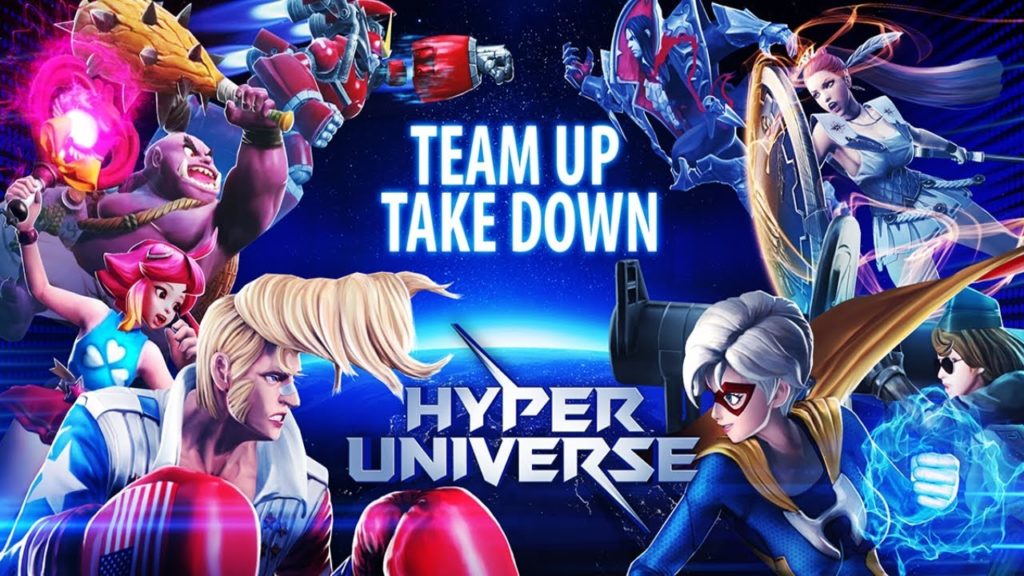 Virtuos is pleased to announce that it worked extensively on the Xbox One HD version of Hyper Universe from Nexon America, which officially launched in August 2018. 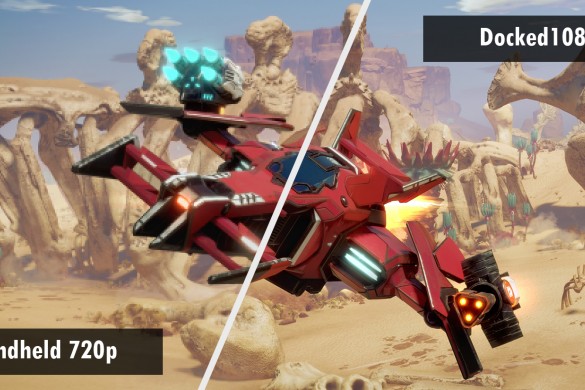 Expert Talks: Nintendo’s Successful Switch Platform Provides Opportunity for Developers, and Offers an Install Base of Close to 20 Million

The team at Virtuos has been making a name for itself over the past few years by both developing original content and remastering existing content for the Nintendo Switch platform. 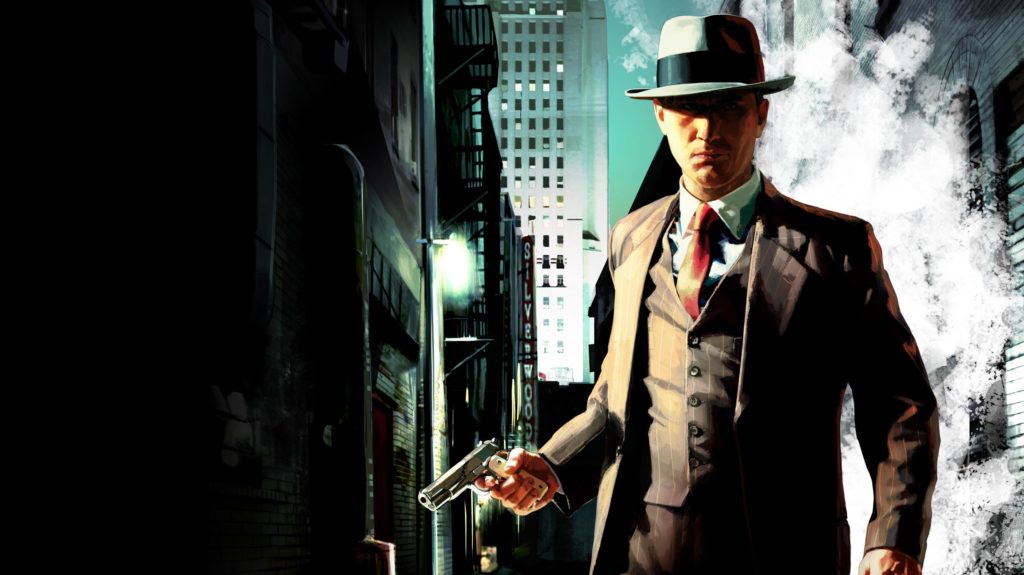 Shanghai, China – November 2017 – Virtuos is very proud to have partnered with Rockstar Games to bring the enhanced version of L.A. Noire on Switch, Playstation 4 , Xbox One and VR. 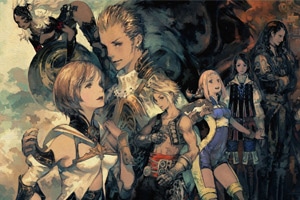 FINAL FANTASY XII: THE ZODIAC AGE, FIRST OF THE AAA CONSOLE TITLES REMASTERED BY VIRTUOS RELEASING IN 2017, REACH AN EXCELLENT 87% ON METACRITIC

Shanghai, China – September 10th 2017 We at Virtuos are proud to have had the opportunity to participate in the development of Final Fantasy XII: The Zodiac Age, providing a second life for the Playstation 2 classic on the Playstation 4 console. 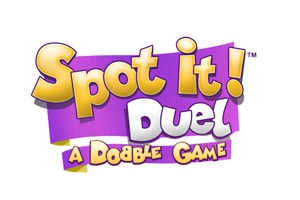 ”SPOT IT! DUEL ”, A DOBBLE GAME CO-DEVELOPED BY VIRTUOS IS AVAILABLE NOW ON IOS AND ANDROID 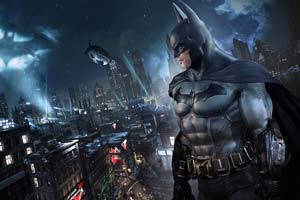 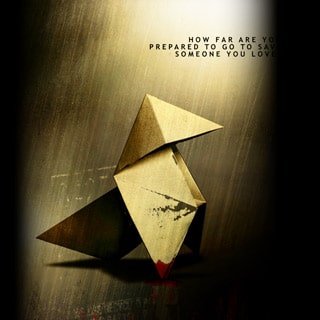 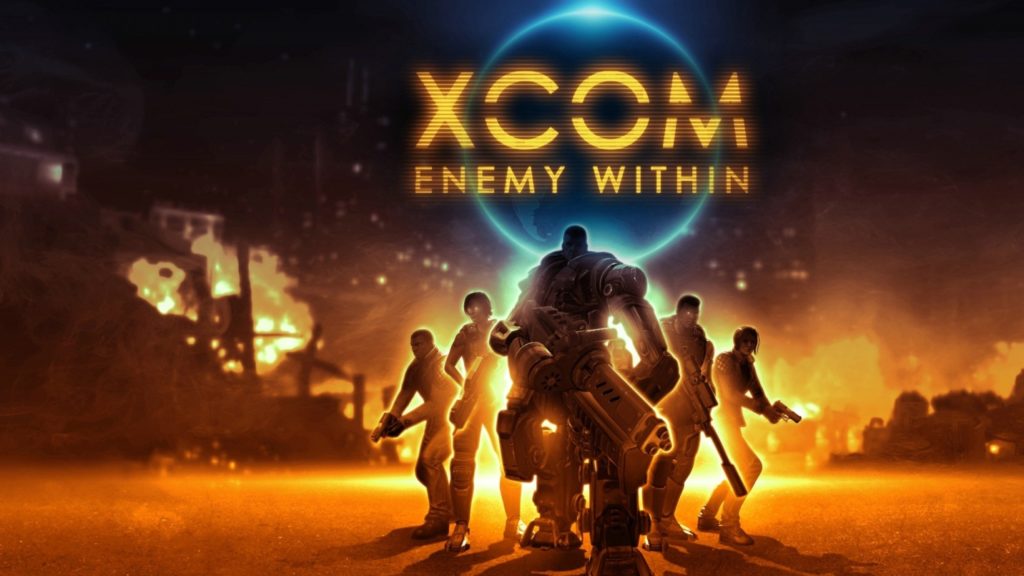